There’s something pretty cool (literally) about cycling to the snow. Maybe it’s the challenge of rising above the finger-numbing coldness as you slog your way up a mountain. Or maybe it’s the just the fact that it makes you look like a tougher cyclist than you actually are.

Brendan and I had climbed Mt. Donna Buang in the snow before – at the end of last year’s ski season. Today, with a desire to get back on the bike after a significant lack of cycling – not to mention climbing – since the 3 Peaks debacle back in March, we set ourselves the challenge of climbing a snow-clad “Donna” once more.

Parking at our usual start point, the Launching Place Hotel, we warmed up on the 12km approach to Warburton and the start of the climb. Coughing and wheezing as our asthmatic lungs got used to the cold air, we began the climb, deciding to take it easy after several months without much climbing.

I don’t think we really felt all that unfit until we hit the steep section just before Cement Creek where we were out of the saddle, huffing and puffing. As the road flattens out there, just before the hairpin bend to start the second half of the climb, the temperature drops noticeably. But, we were prepared for the cold, and we pushed on, slowly but steadily.

The second half of the climb starts off quite gently and this allowed us a bit of a breather before the road ramps up in the final few kilometres. We were expecting to see a bit of snow on the way up but it wasn’t until the last 3 or 4km that piles of snow were visible by the roadside. Of course, as we climbed closer to the summit, it got even colder.

The last kilometre of so of the Donna climb is a bit of a challenge; even more so when you are hideously unfit and short of breath. We pushed onward though, and made it to the top around 12 minutes slower than last time we came up here – I guess that’s what several months of minimal climbing will do to you.

Having frozen on the way down last time we were sure to pack extra layers for the descent. I even brought along my beanie to keep my ears warm but it seems that no matter how much effort you make in an attempt to stay warm, the cold mountain air has other ideas.

By the time we got to Cement Creek I couldn’t feel my face and my fingers were so numb I was struggling to change gears. But, as seems to happen, we thawed out as we progressed down the mountain and by the time we got back to the car we were nice and warm once more.

Overall it was another lovely climb and the extreme cold couldn’t detract from the fact that riding to the snow is pretty awesome. Now all we need to do is find a way to keep ourselves motivated and actually ride more than once a month.

See below for photos and video of our ride. 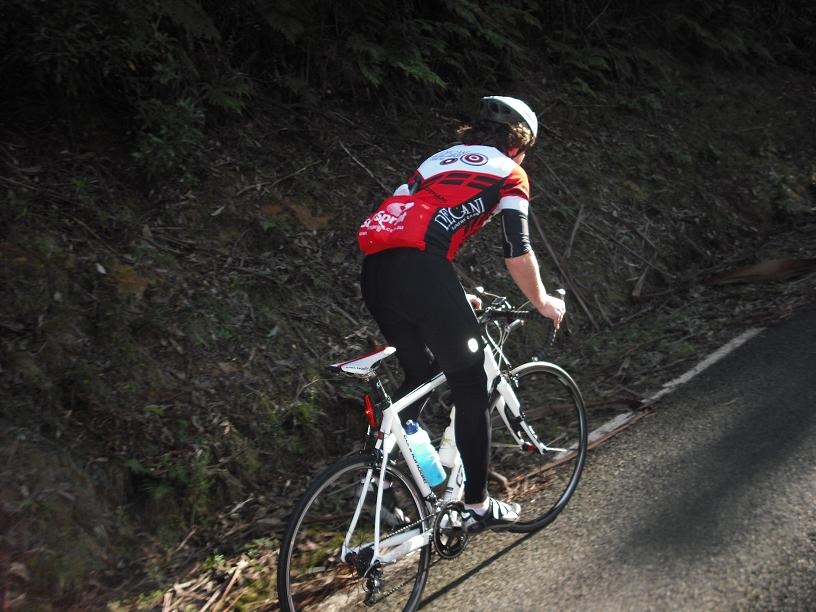 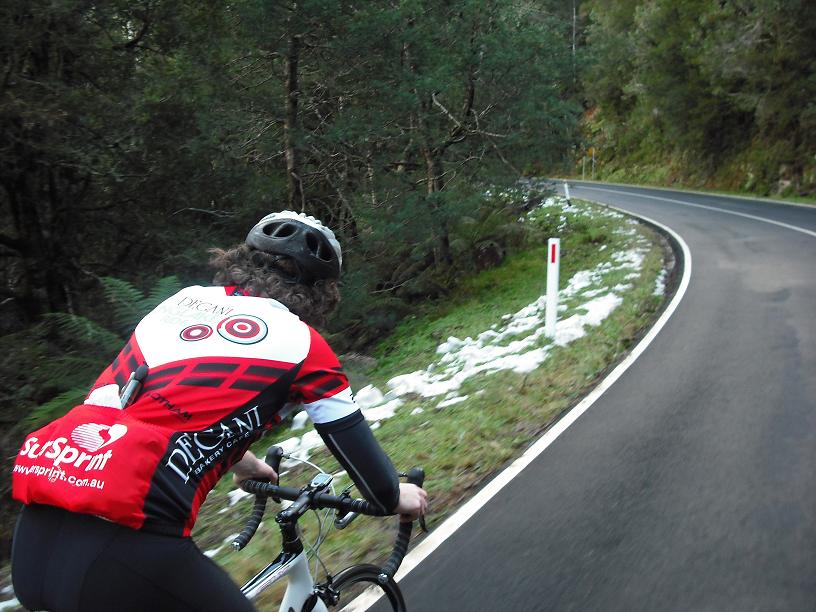 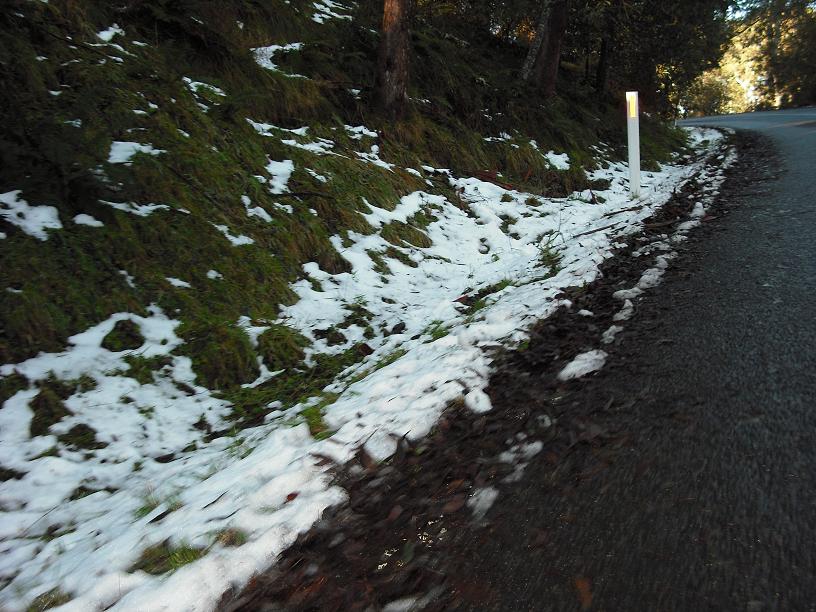 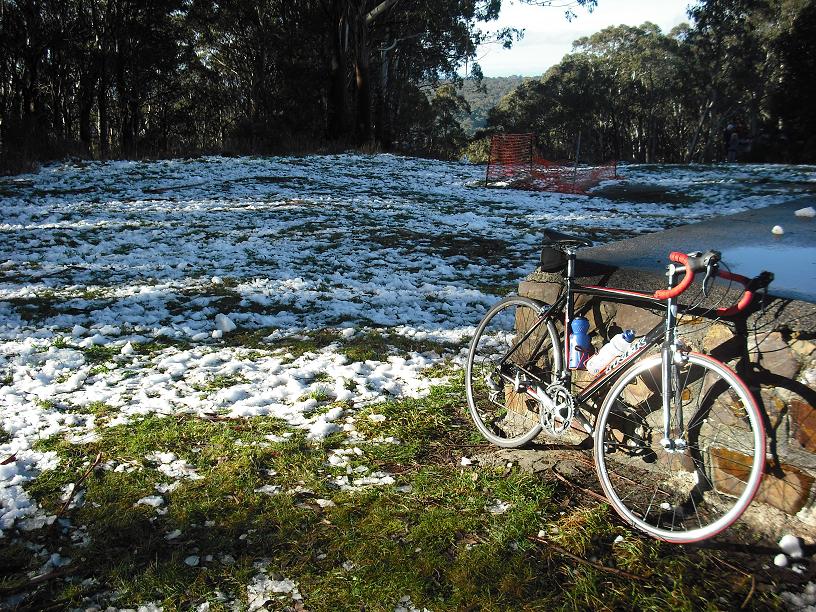