That’s not to say that I haven’t been riding at all since March – I have, albeit at a dramatically reduced frequency.

On April 1 Brendan and I rode from the city down to the Edithvale velodrome where he gave me a lesson in track cycling. When I say “a lesson” I mean we timed each other over a lap and he came out three seconds quicker. Despite that setback it was a solid 80km ride that included Brendan not kissing the pavement at the Mordialloc roundabout.

Two days later, and with Brendan unavailable,  I headed out to Healesville on my lonesome. For a while I had been keen to try out the back road from Healesville to Mt. Donna Buang, along Don Road and the partially unsealed Mt. Donna Buang Road. Being a fairly rough road in some parts, I took the ol’ MTB which made the inital climb up the Panton Gap fairly challenging.

That said, the fat tyres and suspension were a godsend on the rough, narrow road and on the way back down the mountain I had the confidence to go faster than I probably should have. Overall the ride was fantastic, with an amazing 30km of climbing through some breathtaking scenery and very quiet roads. From the minute I started climbing at the base of the Panton Gap, the road never really let up, climbing quite steadily to the summit. The climbing is very gentle for the most part though, and it’s just a stunning ride.

Some photos from my Donna Buang ride can be found at the end of this post.

Since that ride on the first of April I’ve only been out a couple more times, both of which were in the same weekend. Last Saturday I headed out on the MTB trails from Westerfolds Park and followed them toward the city. They make for a great day’s ride and, with a bit of rain around, it made them even more enjoyable.

Whenever I’m out on the trails around the Main Yarra Trail I’m always surprised that I don’t get lost. The tracks cross each other in multiple places, winding back on themselves in the undergrowth yet somehow, I always manage to find my way out. Until last Saturday.

Heading home after a few solid hours in the saddle I remarked to myself how good at navigating I was – “I just can’t believe I don’t get lost in here”. Five minutes later I realised I had been going backwards, back to where I had just come from, and that I was indeed lost. It took me a while to find my way out of the undergrowth but I eventually got back on track, swearing to never again talk up my own navigation skills.

The following day I joined Brendan in the city for a bit of Beach Road action. It’s got to be said that we both weren’t feeling all that positive on the bike and we were quite sluggish, even considering how little we had ridden lately. We had a quick bite to eat at Mordialloc and headed home, happy to be out of the saddle.

And that’s where we are now. I haven’t ridden since last Sunday but I’m keen to do so again soon. I’m still very keen to head out to Baw Baw again and get some photos for the site. That said, winter is upon us and it will be a freezing ride.

While we are on the subject of climbs for the site, I’ll admit I’ve been a little slack. I’ve still got photos from Mt. Hotham kicking around and I just need to do a write-up for it. Beyond that, I need to get out on the road, take some more photos and add to my list of climbs.

Don’t forget that you can becoming part of The Climbing Cyclist community on Facebook and Twitter. Until next time, thanks for reading, sorry it’s been so long, and here are some photos of my solo ride up Mt. Donna Buang in April. 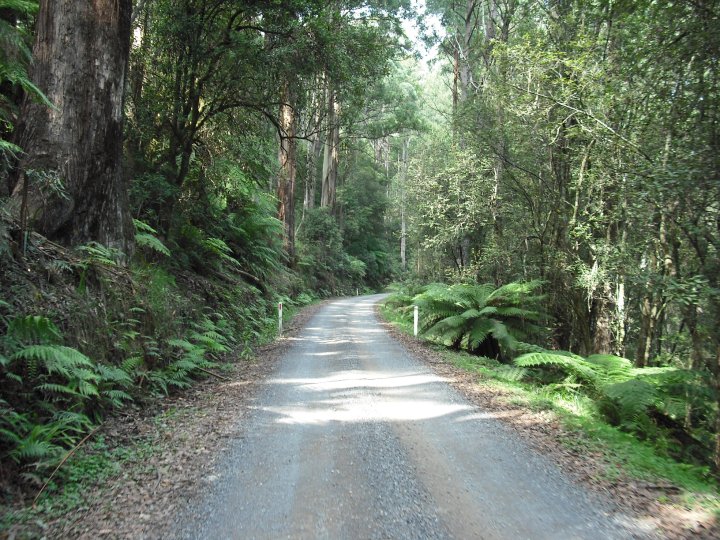 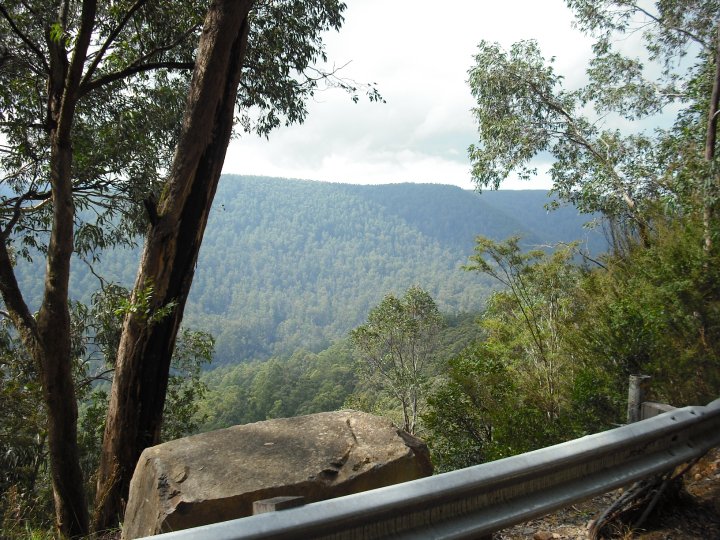 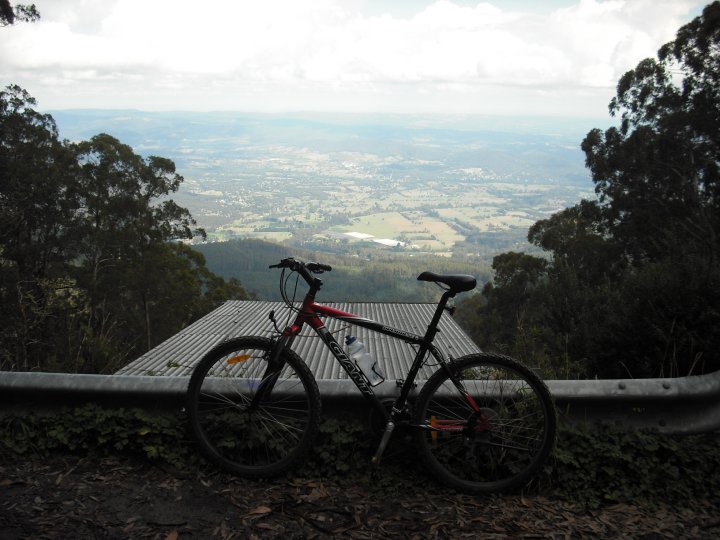 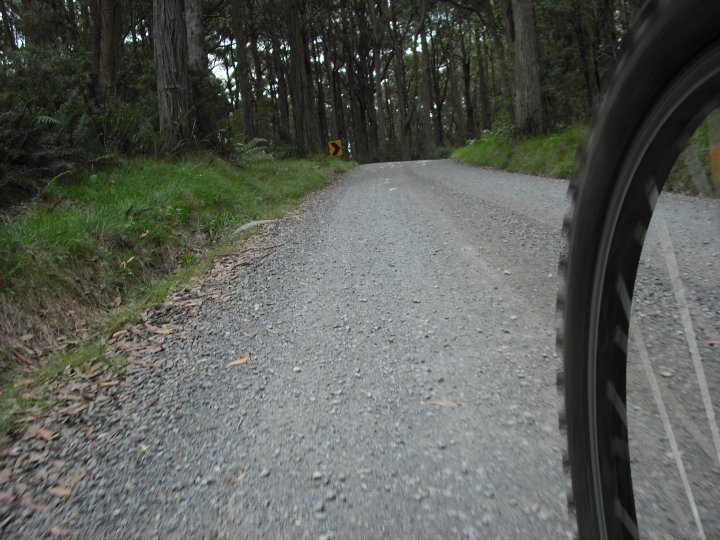