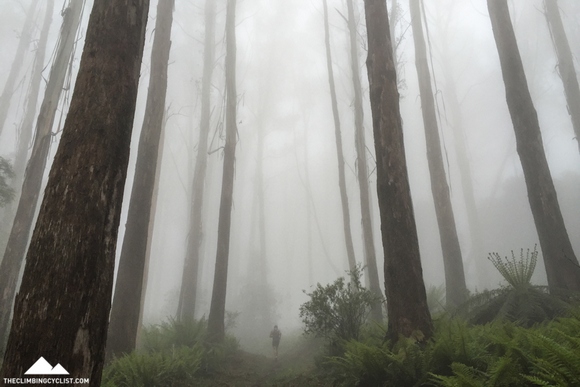 14 Replies to “Vertical K: seeing a different side to Mt. Donna Buang”