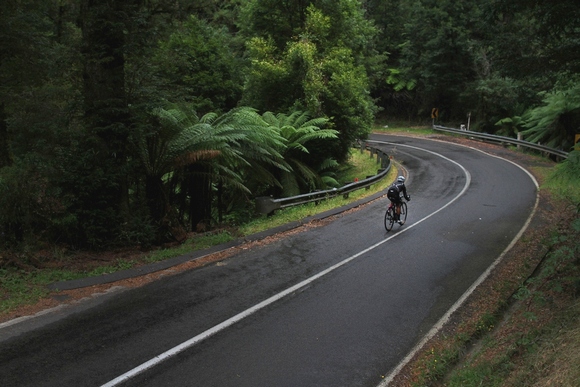 There’s nothing more motivating as a cyclist than knowing the riders around you are suffering more than you. That’s not because I like seeing other people in distress, just that if I know riders around me are fatigued and struggling, it makes it feel that little bit easier.

Such was the case on Saturday when I headed out to Mt. Donna Buang to climb the beautiful mountain as fast as I could. I knew I wasn’t going to be able to set a new PB — I’ve been riding too seldom lately and I’m a long way off my best form — but I was keen to see where I was at.

There was a reason I chose Saturday. It was the day 25 inspiring women were attempting to “Everest” Mt. Donna Buang and later in the day I’d be running a Domestique ride up the mountain with Andy van Bergen to support those women. But with the support ride not starting until 2pm I had time for a fast lap on my own.

It was the first lengthy climb I’ve tried since getting a powermeter and, as much as anything, I was keen to find out my functional threshold power (what you can manage for one hour). I knew pacing would be important, so I used the Bike Calculator app and worked backwards to find a sustainable wattage.

I figured I’d be able to do the climb in somewhere between 1:05 and 1:10 at my current fitness, which worked out at somewhere between 270W and 280W. And so after a brief warm-up I began the climb, trying to hold my power constant.

It proved harder than I was expecting. Despite being mindful of Jack Bobridge’s too-fast start in his hour record attempt a few weeks earlier, I started out at 300W for basically the first few kilometres and even then it felt like I wasn’t going hard enough. I probably paid for that later on. 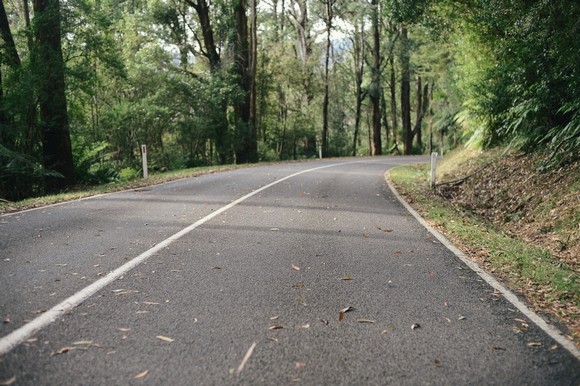 When you’re watching your three-second power average you notice just how much the gradient fluctuates, even on a reasonable steady climb like Donna Buang. I was trying to hold my power as steady as I could, but small changes in the gradient would see my power dip and spike within roughly 30W of my target.

I got through to Cement Creek having averaged 293W — a bit higher than I was expecting but I put that down to the steep section just before the hairpin and my too-hard start.

In the second half my lower back started to hurt — an issue I’ve come across a fair bit on harder rides — and I was in and out of the saddle a fair bit. This produced spikes as well — my power would increase as I got out of the saddle then dip as I sat down before returning to normal. 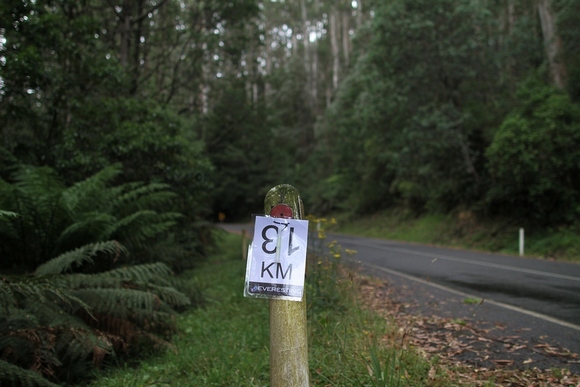 I passed a few of the Everesting girls here and there; they’d started their ride at midnight and were spread all over the mountain. Even though everything was hurting, it helped to know that it would only last for the next half and hour or so. The women that were Everesting the thing? Well, they’d likely been suffering since the small hours of the morning and still had a bunch of laps to go. That realisation gave me extra motivation and a sense of guilt as well — “if they can do something that hard, why I can’t I just push myself a little harder for one lap?”

After battling through the steep final section I got to the top having averaged 291W for the full climb. That gave me a power-to-weight ratio of 3.8W/kg which, according to this post, puts me somewhere in the bottom half of C grade when it comes to my functional threshold power.

I’m happy with that, given how little I’ve been riding of late. I was also happy to finish the climb in about 1:07:30, just two minutes off my PB. By reckon that only puts me 3% off my best, a good result given I’ve been doing probably 50% less training than when I set that best time. 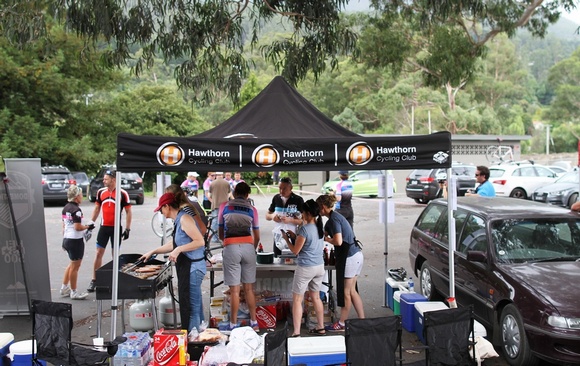 With my ride done I headed down to Warburton to help set up for the Domestique ride at 2pm. Andy had done an incredible job of getting local businesses involved, setting up a bunch of stalls and displays in Warburton and creating a real village atmosphere. It was nice to be able to bring the Domestique road show to Mt. Donna Buang. After several years of running events up in the Alps, to introduce people to Donna was a great thrill.

With some light rain falling we sent everyone off to tackle the mountain in their own time and on their own steam. It wasn’t like a regular Domestique ride where we have a rider at the back ensuring that the long line of cyclists made it to the top. With this ride is was more about supporting the ladies that had been out riding the mountain since midnight.

I set off after helping to pack up the event village and started climbing until I found one of the Everesters. I rode with her for a bit then continued on, before spotting another and joining her for a while. 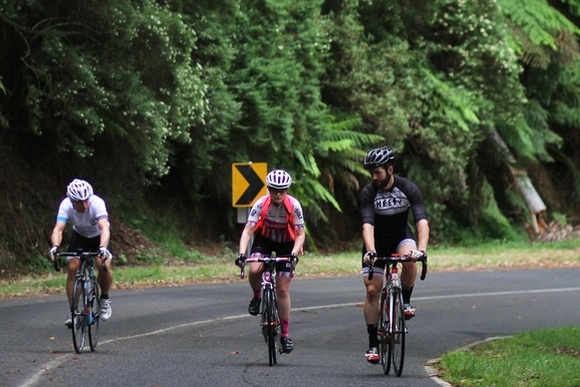 I repeated this process for the next two hours or so, eventually finishing my day on the mountain with Verita Stewart and her partner Purdie Long. They were on their final full lap of the mountain (a Donna Everesting is eight laps plus three and a bit kilometres of climbing) and looking far more chipper than I was expecting. Both riders were chatting away happily, smiles on their faces and no real sign of the fact they’d been riding up and down the hill for 17 hours.

It was both inspiring and terrifying to see that sort of effort in progress. Apparently they’d both been struggling a few hours earlier on lap six, but to come out the other side and power through to the 8,848m? Amazing.

Equally amazing was the fact that no fewer than 20 women managed to achieve the remarkable feat. Well done to every single one of them for what is a truly scary achievement. 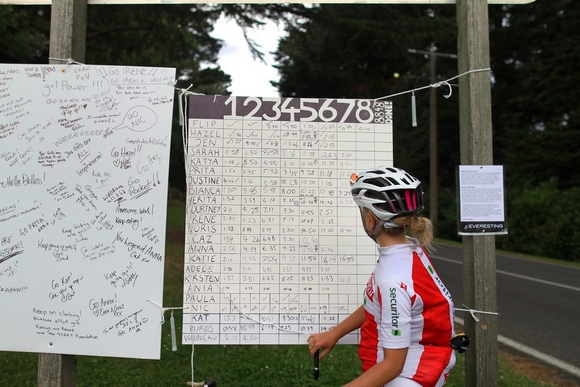 The 2014/15 Domestique 7 Peaks Series winds to a close this weekend when we tackle what is arguably the hardest climb of the lot: Mt. Baw Baw. The final 6.5km is very tough with an average grade of 11.5%. We’d love to see you out there and if you’re thinking of coming, please sign up here so we can send out the information you need to know.

To those of you that have bought TCC kit: thank you very much! We’ve been told it is arriving in the next few days and we’ll have it out at Mt. Baw Baw on the weekend. For those of you that aren’t going to be there, we’ll send it out to you ASAP. And if you’re looking to get a set, your best bet is to get in soon. We’ve only got very limited stock!

Until next time, thanks for reading. And a huge thank you to Andy Rogers and Simon Atkinson for the great photos you seen in this post.

Click here to see my Strava file from the day.

10 Replies to “A day with Donna: a fitness test and supporting Everesting”