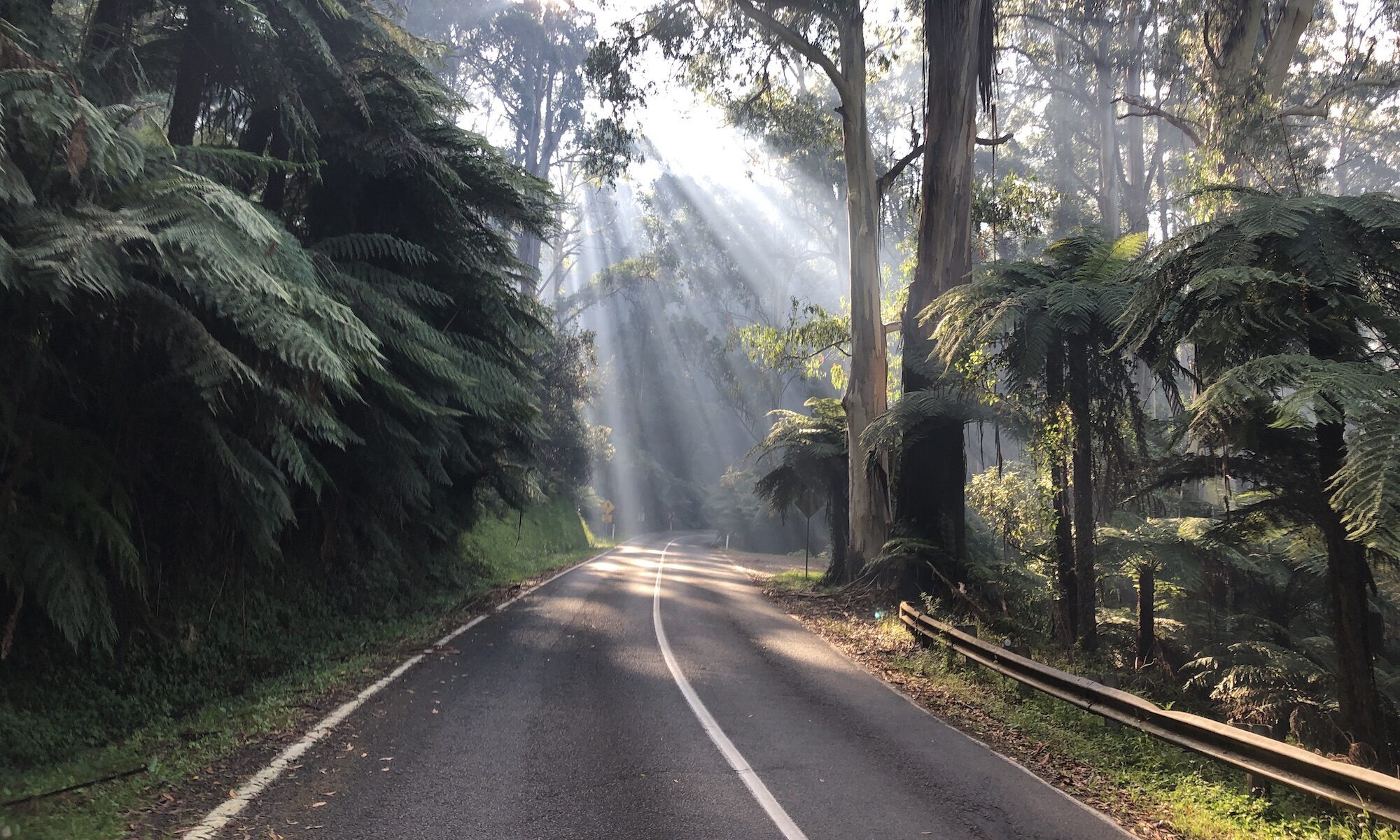 You might have noticed that things look a little different around here. That’s right: The Climbing Cyclist has had an overhaul and, to be honest, it was a long time coming.

Ever since I launched theclimbingcyclist.com back in December 2009 (!), the site has sported a pretty similar design. A few things have changed along the way – I made a bunch of minor cosmetic changes – but for the most part, the site’s run on a modified version of the Punchcut WordPress theme for more than 12 years now.

So why the new design? And why now?

To be honest, it’s been gnawing at me for years. But each time I thought about overhauling the site, I freaked out about how much work was involved, or life got in the way, or both. But a few weeks back, when I was writing about my latest cycling project, I started to think that maybe it was finally time for that fresh coat of paint. It was around that time that I got a tweet from David Brabyn that finally pushed me into action.

David pointed out that The Climbing Cyclist was years out of date in terms of its security. The lack of SSL certification meant people’s web browsers were giving them a warning when they visited my site (and my Google search rankings were taking a hit!)

As far as I can tell, those SSL issues should now be fixed. I’ve installed an SSL certificate which means you should automatically be reading The Climbing Cyclist via https now, rather than http (you should see a little padlock in your address bar).

David also suggested it would be worth going one step further; that I should overhaul the site to ensure it’s properly responsive. Allow me to explain.

The Climbing Cyclist was first built at a time when people weren’t browsing the web via mobile devices nearly as much as they are today. As mobile grew and eventually overtook desktop use, site designs changed. Responsive web pages were introduced to adapt to all the potential screen sizes a reader might be using, offering a polished experience regardless of the device.

The Climbing Cyclist didn’t have that. For years it had a stop-gap measure in the form of WP Touch, a plugin that would serve you a mobile version of the site, but it always looked and functioned a little different to the desktop version.

That’s now changed. With the new site design you can see today, TCC finally has a responsive design (a modified version of WordPress’s Twenty Seventeen theme, for anyone that’s interested). It should now look good and function well regardless of the device that’s brought you here. Importantly, the experience should be basically the same across devices.

Some of you will be pleased to know that I’ve also gone through and fixed up the maps and profile images on all of the site’s climb guides. For years those maps have been broken, and the profile images have been a little shonky. That should all be fixed now.

Here’s the sort of map you’ll see on each climb guide:

As with any site redesign, there are likely to be a few bugs that need ironing out. I’ve got a list that I’m working through but if you see anything that seems broken, out of place, or even just a bit odd, please let me know. I really do appreciate the feedback. You can hit me up in the comments below, or send me an email.

One thing I’m particularly keen to hear about is whether you’re seeing any blurry images as you browse the site. Please let me know if you are!

So there you have it. A fresh and modern look for The Climbing Cyclist. Finally. I hope you like it as much as I do!

I’ll be back soon with another instalment in my Project 16:40 series. Until then, ride safe, and thanks for reading!

5 Replies to “Finally, a new, modern look for The Climbing Cyclist!”