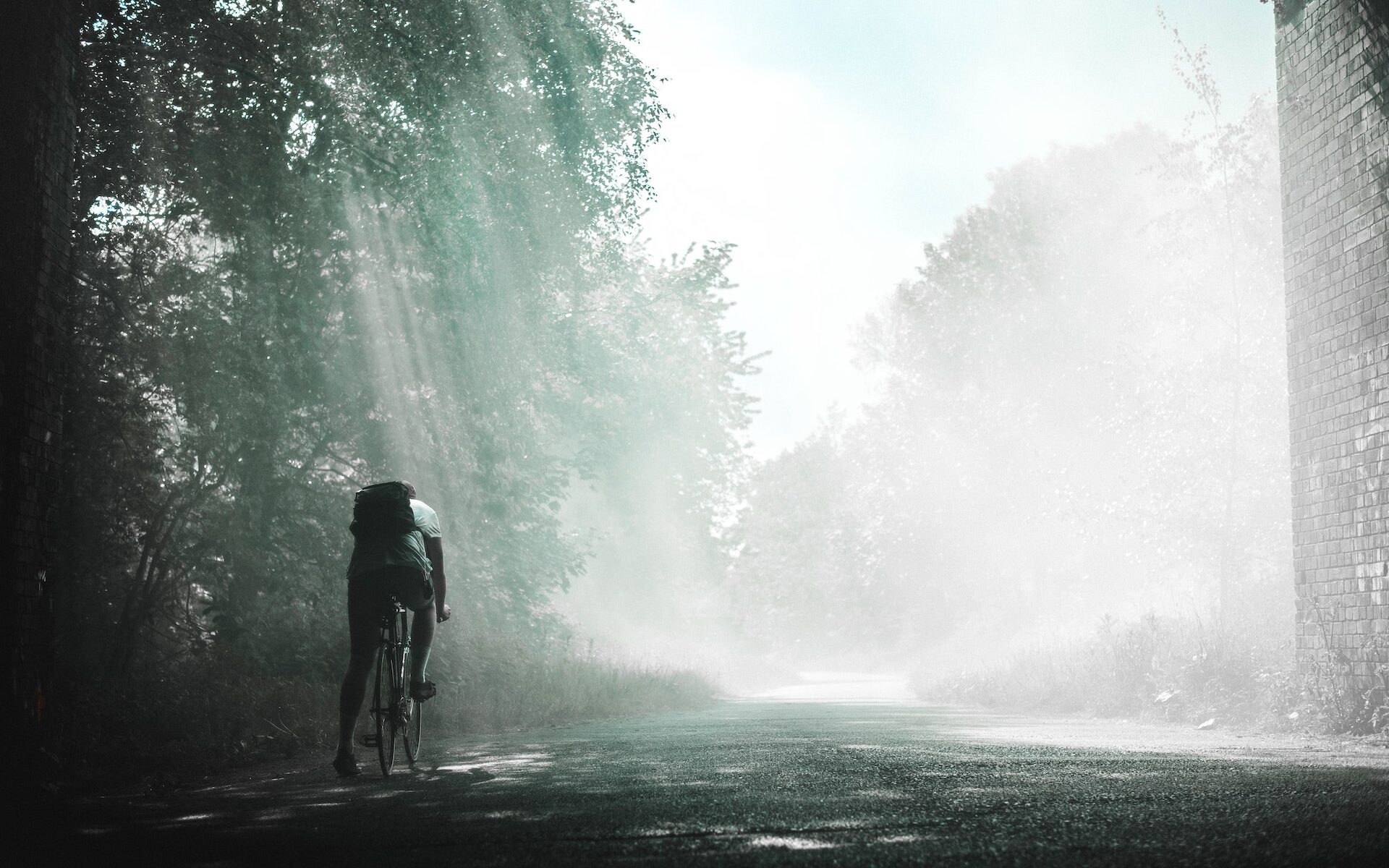 Last week I found out that my position as managing editor of CyclingTips.com had been made redundant. After almost 10 years spent working for the site, it was all over in a meeting that came out of the blue and lasted less than 10 minutes. I was one of four at CyclingTips to lose my job that day.

I shared some feelings briefly on Twitter in the days that followed, but I wanted to use my platform here to go into a little more detail. To be honest, I’m writing this as much for my own benefit as anything else – trying to process what’s happened and what it all means. If you get something from reading this too, great. If you’d rather close this page right now, I certainly won’t hold it against you.

Joining CyclingTips back in February 2013 was a risk. I’d been in a stable job that I enjoyed and coming over meant taking a pay cut and joining a fledgling startup with no guarantee of success. But I’d always enjoyed what Wade Wallace had done with CT and I was already blogging about cycling at this very site, so getting the chance to make cycling journalism my career seemed like a great opportunity. Plus Wade promised I’d get to go and cover the Tour de France that year, which I did.

In fact, I got to cover the Tour a total of five times between 2013 and 2022: in 2013, 2015, 2016 and 2017 for the men’s Tour, and in 2022 for the inaugural Tour de France Femmes. Looking back, I got a whole bunch of travel opportunities thanks to my position at CyclingTips. I travelled to various parts of Australia, but also to France, Switzerland, Italy, Austria, Germany, Andorra, Spain, Hong Kong, China, Azerbaijan, the UAE, Japan, Israel, and Indonesia.

As I wrote when Wade left CyclingTips earlier this year, I have a lot to thank him for. Not just for bringing me on board initially and for the travel experiences that followed, but for giving me a place to hone my craft as an editor and journalist.

“Wade’s always encouraged me to get more out of myself, given me space to push in directions I wanted to, and always supported and believed in me along the way,” I wrote on CyclingTips in August. “And ultimately, it’s thanks to Wade that I’ve spent almost a decade in the best job imaginable – writing about bikes for a living.”

Beyond the work itself, the thing I’ll remember most fondly from CyclingTips is the great people I’ve had the pleasure of working with.

So much of the community feedback about last week’s layoffs highlighted that it’s not just great content that makes CT what it is, but the people as well. I have to agree. It’s rare to find a job where your colleagues aren’t just great at what they do, but they’re also lovely people you enjoy spending time with.

I’m truly going to miss working with everyone on the CyclingTips team. Not having that opportunity going forward leaves me feeling really sad.

And that’s the main feeling I’m left with after this whole thing: sadness. I’m sad to be leaving behind a bunch of mates I worked so closely with for so long. Sad that I don’t get to make content for one of the world’s coolest cycling websites anymore. Sad that I don’t get to help others get the best out of their content (and themselves) any more. Sad that after pouring so much of myself into the site for so long, it all came to such an abrupt and unexpected end.

Ever since I got laid off, I’ve kept having these little realisations about things that are now gone. I don’t get to cover the Aussie summer races for CyclingTips any more. I don’t get to go back and cover the women’s Tour de France for CT again. I’m no longer able to help my mates bring their awesome content to life. I imagine realisations like this will keep coming for a little while yet.

I know I’m not the only one that’s hurting. Two of my now-former colleagues, Iain Treloar and James Huang, have written lovely pieces about the mood in the CT camp after last week’s redundancies (follow the links on their names to read their stories). And judging by the comments on those articles and on various forums, the CyclingTips community is equally upset by what went down.

While much of my time at CyclingTips was spent editing and producing other people’s work, I also created my fair share of content. By my best estimate, I leave CT having contributed more than 1,500 stories under my own byline. Going back over them this week leaves me feeling incredibly proud of the work that I did, and confident that, given the opportunity, I can create plenty more great stuff in the future.

For anyone that’s interested, here are some of my favourites pieces from my time at CyclingTips:

The stuff I’m most proud of.

A collection of stories about my own riding or time spent covering the sport.

Some of my favourite stories from covering bike races. These ones go beyond the “who won” and focus on human stories and emotions.

A selection of first-hand accounts from various cycling-related travel adventures.

A handful of stories about making the most of riding in one’s local area.

I love writing in-depth features about various subjects. Here are some of my favourites.

I’ve always loved the intersection between the worlds of academia and cycling and it’s been a pleasure getting to write some research-based articles over the years. Here’s a selection:

A handful of interview-based stories I’m particularly proud of.

Behind the scenes features

It’s always fun to go behind closed doors and report what you find.

A handful of additional stories that don’t fit into the categories above, but which I still love.

The very last article I published for CyclingTips was this one, a story based on an interview I recently did with one of the rising stars of Australia racing, Sarah Gigante. I was really happy with how the interview and article turned out, so I can think of far worse articles to be my last for CyclingTips.

So what’s next for me? I’m not sure. I’m going to take some time to process it all, to spend time with my family, and maybe get to some other projects I’ve been meaning to tackle but haven’t had time for. And beyond that, who knows!

As I wrap this up I’d like to say thanks to those of you who read or commented on any of my work at CyclingTips over the years. It really was appreciated and I’ll miss the amazing community that we created over there.

And finally, thanks to everyone that’s reached out in the past few days to offer their kind words of support. It has meant more than you might realise.

Until next time, ride safe, and thanks for reading.