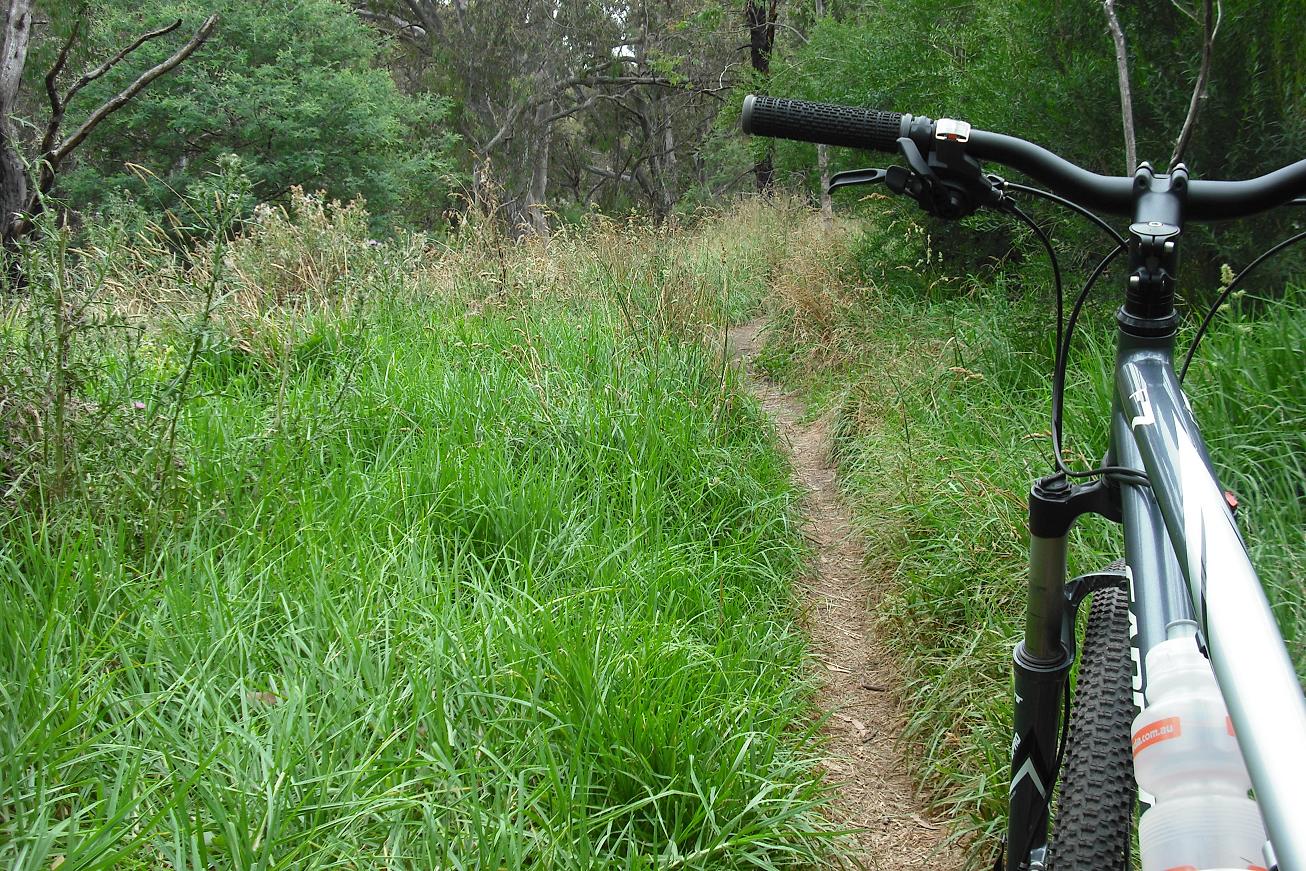 I’ve got a confession to make. As much as I enjoy cycling I tend to get bored of it fairly easy. I’m not one of those cyclists that can head out and ride the same route over and over again and the idea of smashing out long flat rides by myself a couple times a week is fairly yawn-inducing. I’d much rather discover new rides or challenge myself on a climb I haven’t done in a while or do something a little different.

This sort of attitude can be a little bit of a problem when you are trying to train up for an epic slogfest like the 3 Peaks Challenge. While I should probably be out doing at least 50km three times a week, I’m more likely to head out for 70km on the weekend and a shorter ride during the week. You would hardly call it an ideal training regime.

My plan to go out for a longish ride yesterday were derailled by unforseen circumstances and so I had to make do with a short ride in the early evening. Having ridden to and around Kinglake and Yarra Glen last week, I couldn’t face that ride again and the short Mt. Pleasant route that I sometimes attempt didn’t seem all that appealing either. I told you my attitude was ordinary. 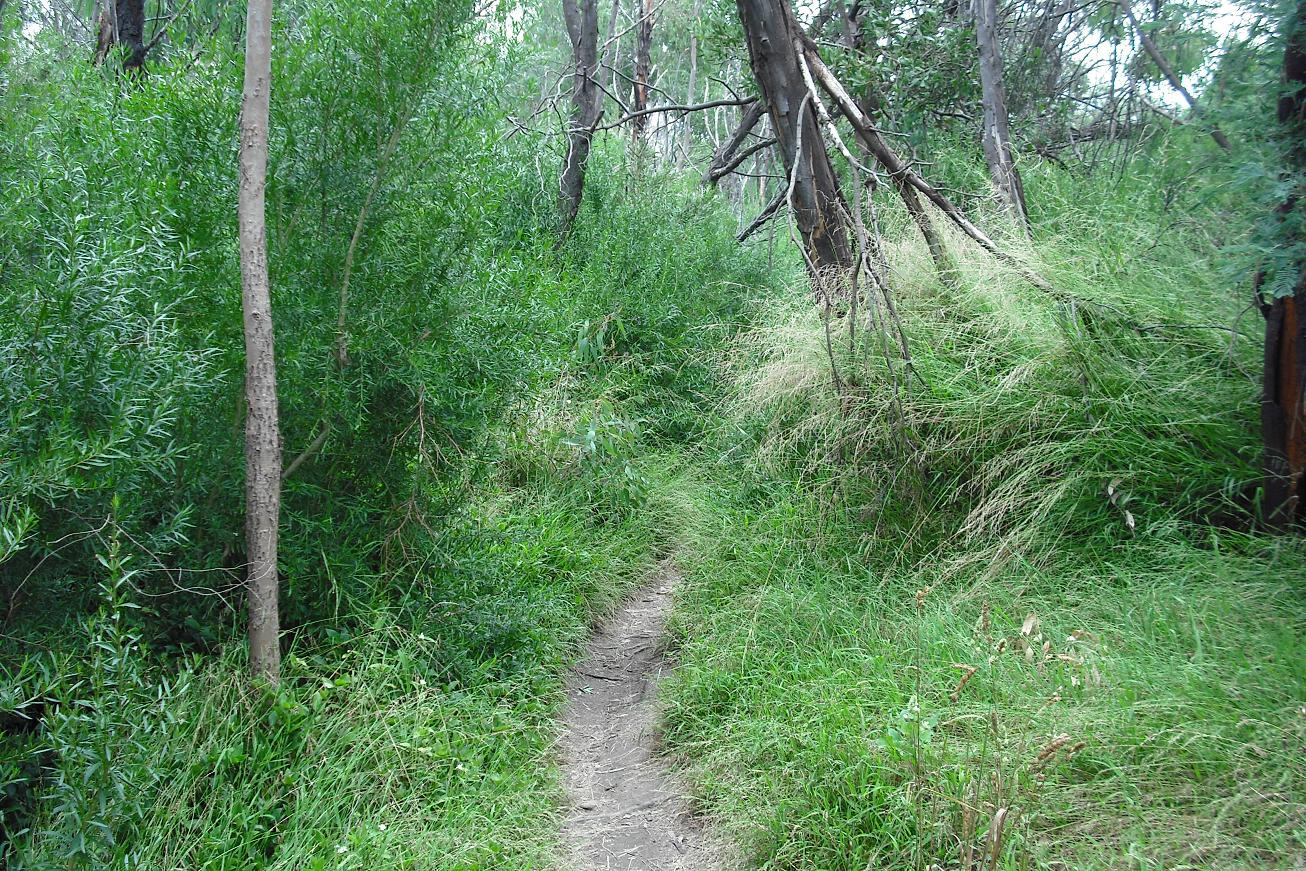 Instead I decided to revisit the MTB trails in and around Westerfolds Park and to that end, borrowed Brendan’s schmick new Cannondale MTB from the shed (that will teach him to leave it here) and headed down to Westerfolds. For anyone that’s never visited Westerfolds Park and the twists and turns of its mountain bike trails, I highly recommend it – it’s an afternoon well spent.

My plan was basic – ride for an hour along the trails and then turn back. Easier said that done. For anyone that’s familiar with the trails that snake alongside the Yarra River on the city side of Westerfolds, it’s fairly easy to get lost. New paths seem to snake off in all directions and at alarmingly regular intervals and when you have an ordinary sense of direction like I do, it’s pretty easy to get yourself lost. 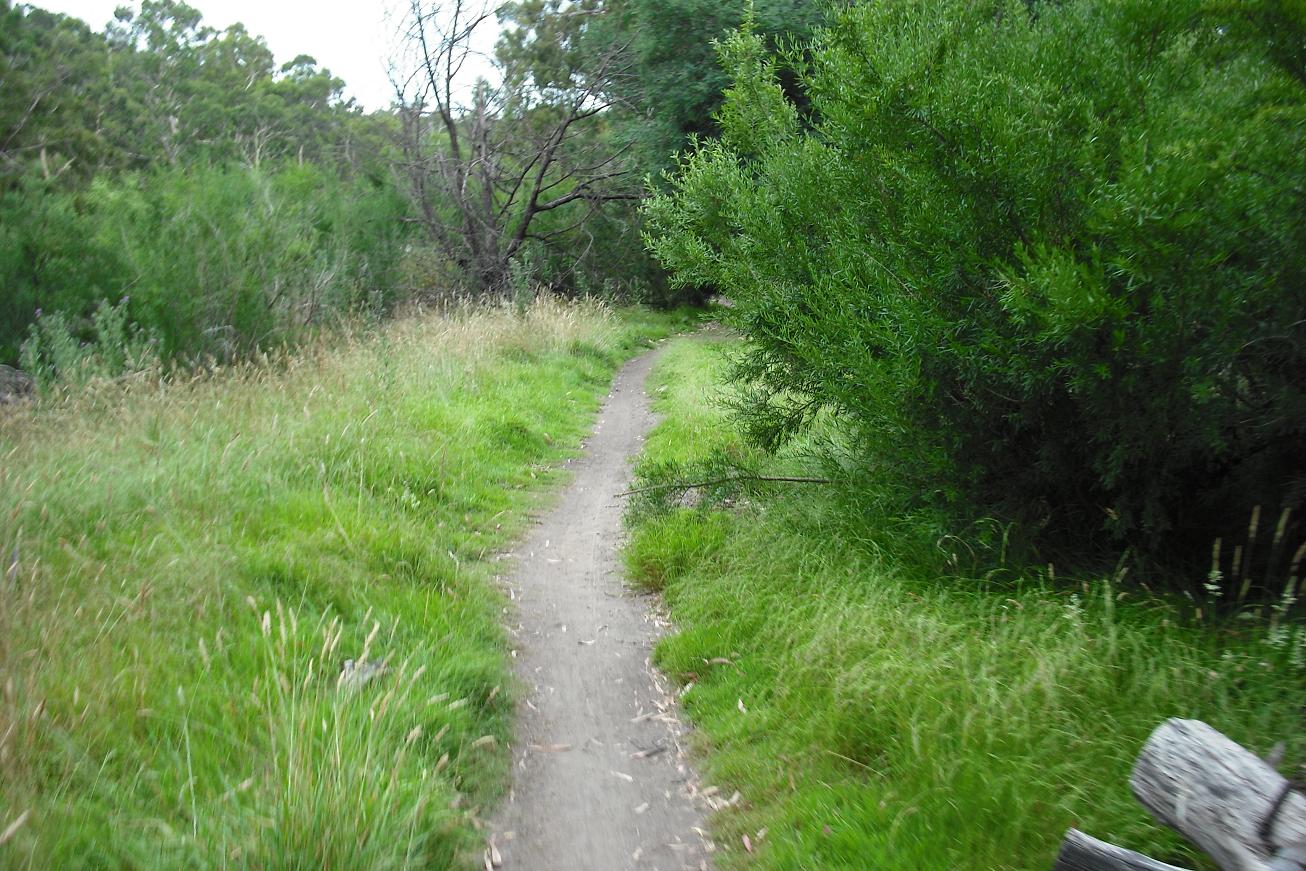 After panicking for a few moments, looking all around me for a way home, I managed to find a path that lead to the Main Yarra Trail. I kept to the main path a little bit more on the way home, partially for fear of getting lost again and partially because I was starting to get hungry and I didn’t want to get stuck in some overgrown maze in the middle of nowhere with only grass to eat.

After two hours of riding I pulled into the driveway and called it a night.

It’s always a mixed feeling coming back from a short ride like that. One part of me can’t help feeling that I would be far better off spending more time on the bike and getting some more kilometres in. The other part of me thinks that I was lucky to get on the bike at all and any ride is better than nothing. 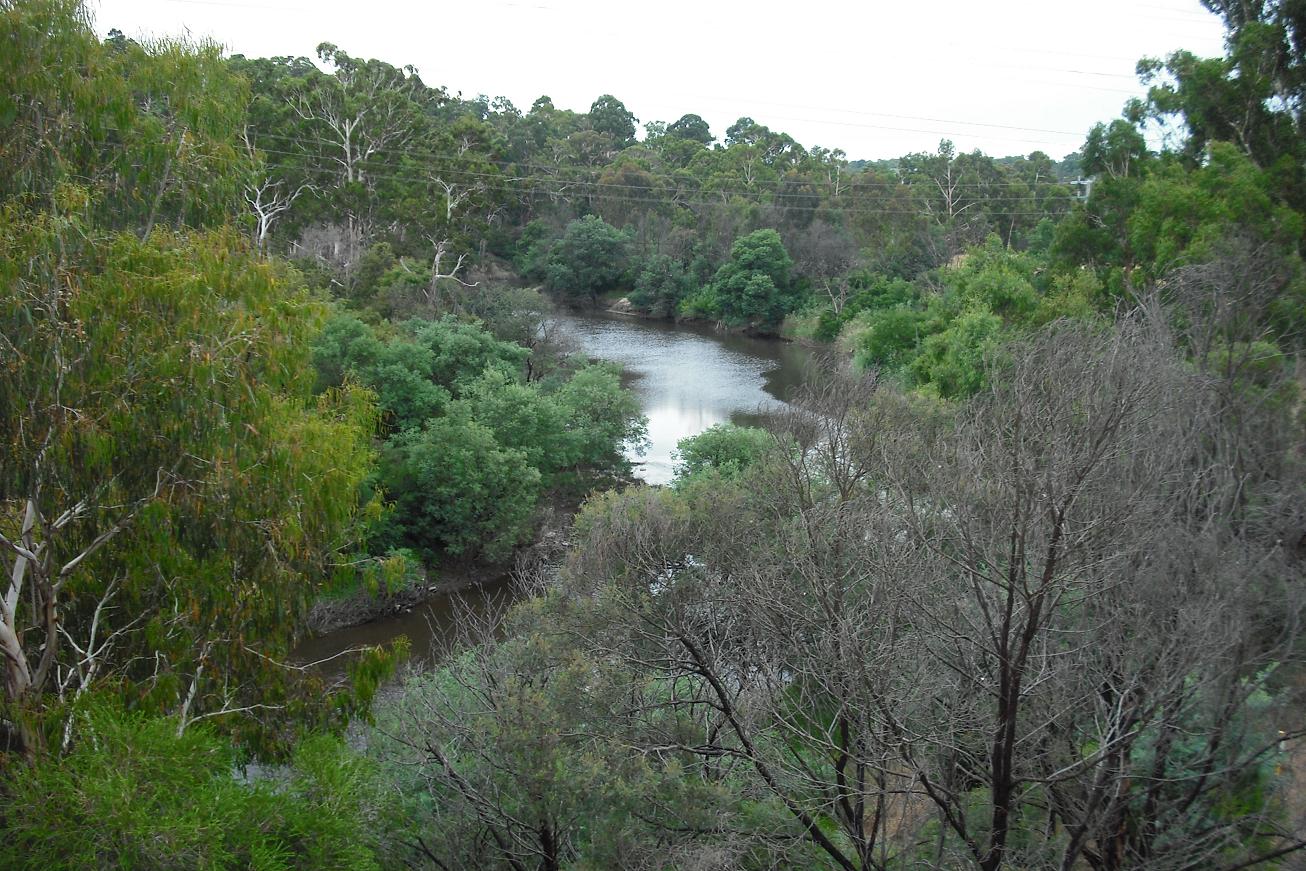 With a little over two months until the big day I should really be ramping up the training. I should be riding at least three times a week with a long ride (or two) on the weekends. As mentioned, it’s hard enough to get myself out twice a week at the moment. To make matters worse (or better, depending on how you look at it) the lovely Sharon and I are heading to New Zealand on Saturday for two weeks. While she is keen for me to get a couple of rides in while we are over there – she even bought me a bag to take my bike over in – with only two weeks to cram in a lot of sightseeing, it’s going to be hard to find time to ride I reckon.

But I’m interested to hear what you guys think. Do I take the bike, meaning that I have the hassle of lugging it around everywhere? Do I hire a bike every couple of days and go for a ride in the evenings? Or do I hope that my fitness doesn’t disappear entirely in two weeks and then ramp up the training dramatically when I get back? You can leave your thoughts on Twitter or Facebook, by commenting on this page or by sending me an email.

Until next time, thanks for putting up with my whinging. I’ll be sure to HTFU while in NZ and I’ll come back a whinge-free and highly motivate cyclist that revels in riding four times a week. *cough*