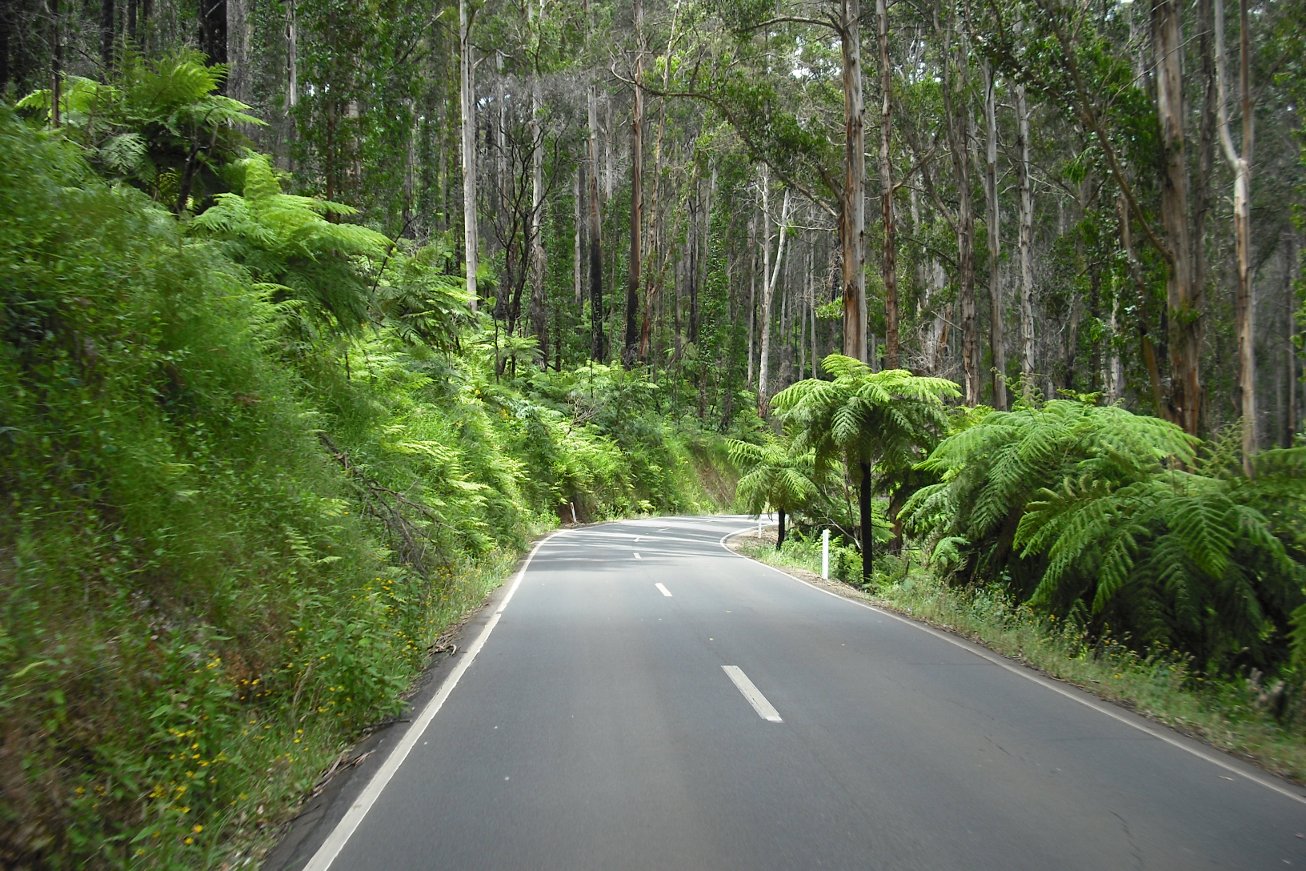 With Australia’s batsmen doing so poorly in the current Ashes series I thought I’d better take things into my own hands – I was going to notch up a century of my own. I headed out toward Kangaroo Ground and straight through toward Kinglake. It took me a little while to warm up but before I knew it I was on 25 and staring up at the Kinglake climb.

I scratched around uncomfortably for the next 25 minutes or so, only managing to add 7 or 8 to my score but after that, and after a short drinks break, things started to flow a bit more smoothly. The great playing surface meant I was getting full value for my strokes and without too much trouble I was heading toward Toolangi and a well earned half-century. 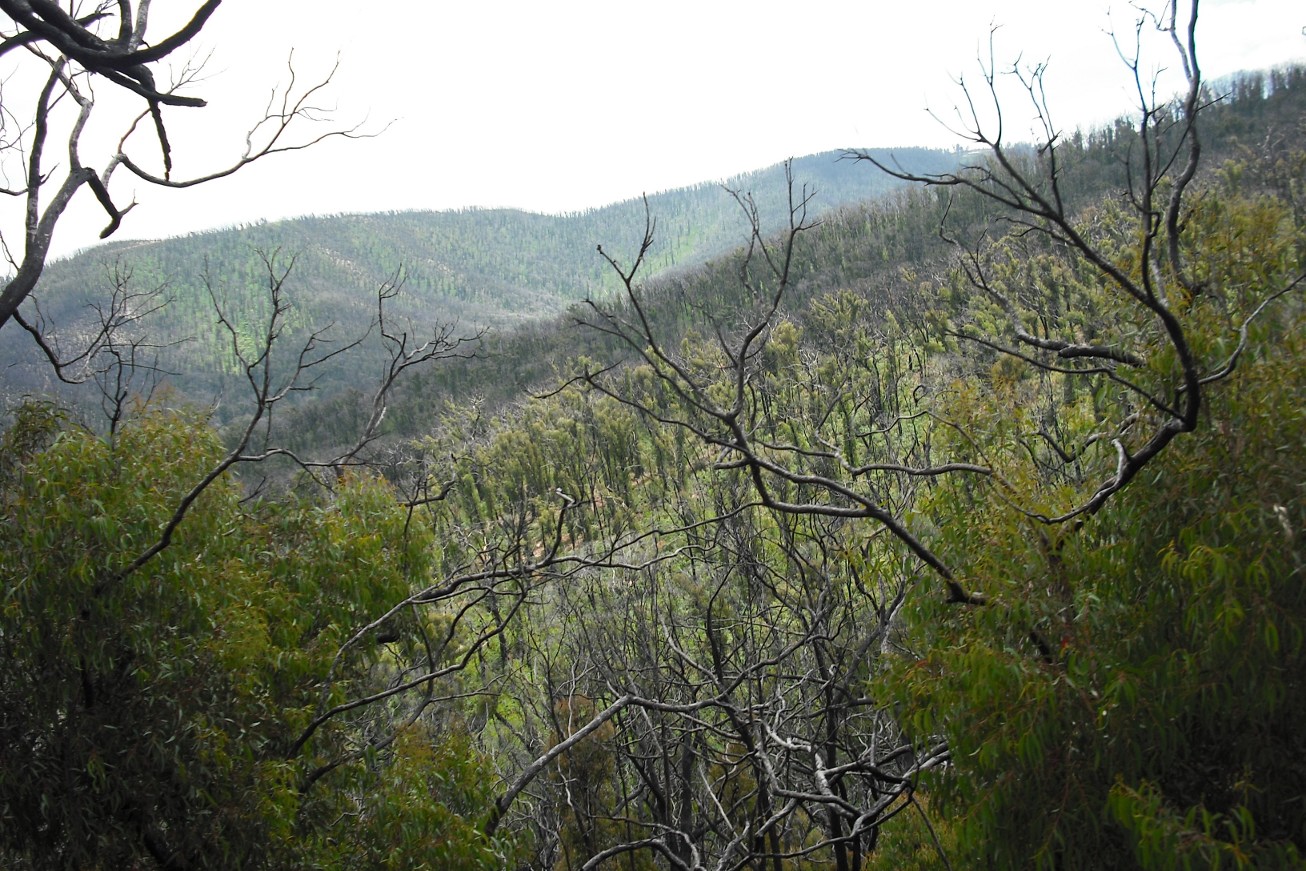 At Chum Creek Road and the Toolangi pub I took a right, winding my way down toward Healesville as the luncheon approached. Turning right onto the Healesville-Yarra Glen Road I pushed through a period of tough bowling where runs were hard to come by. When the luncheon interval arrived at Yarra Glen, I was sitting on 80 and feeling good, but with a hint of weariness creeping in. I would need to conserve my energy and take it easy after lunch if I was going to get my first century in almost 10 months. 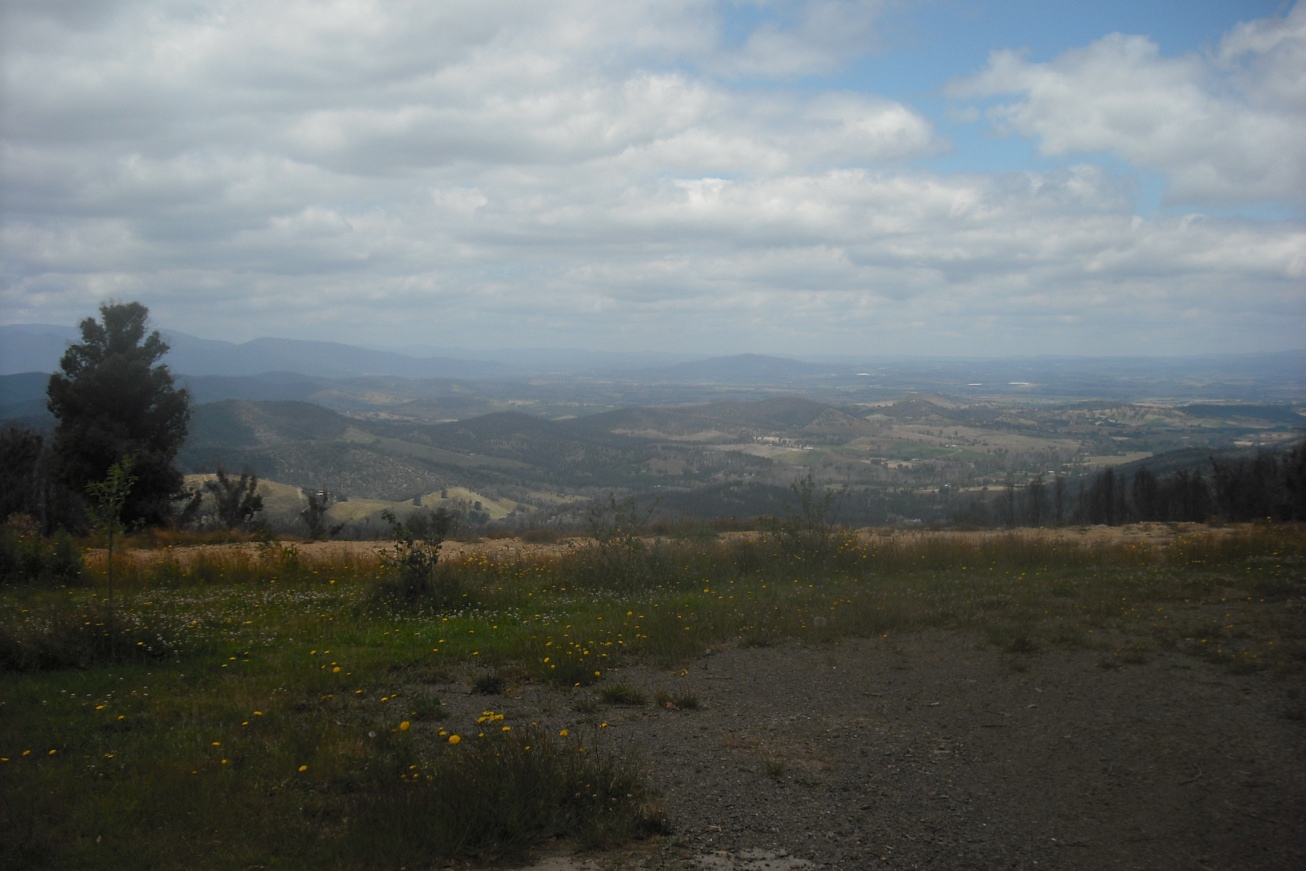 As I walked back onto the field after lunch, I knew that the first few overs after the break would be tough going. But, with a bit of grit and determination I saw off the fearsome attack and found a way to keep things ticking over. With my score gradually climbing toward the magical three-figures, things became tougher. As I hit the nervous-nineties my scoring slowed and in one 15 minute period I only managed to notch up 4 or 5 runs. 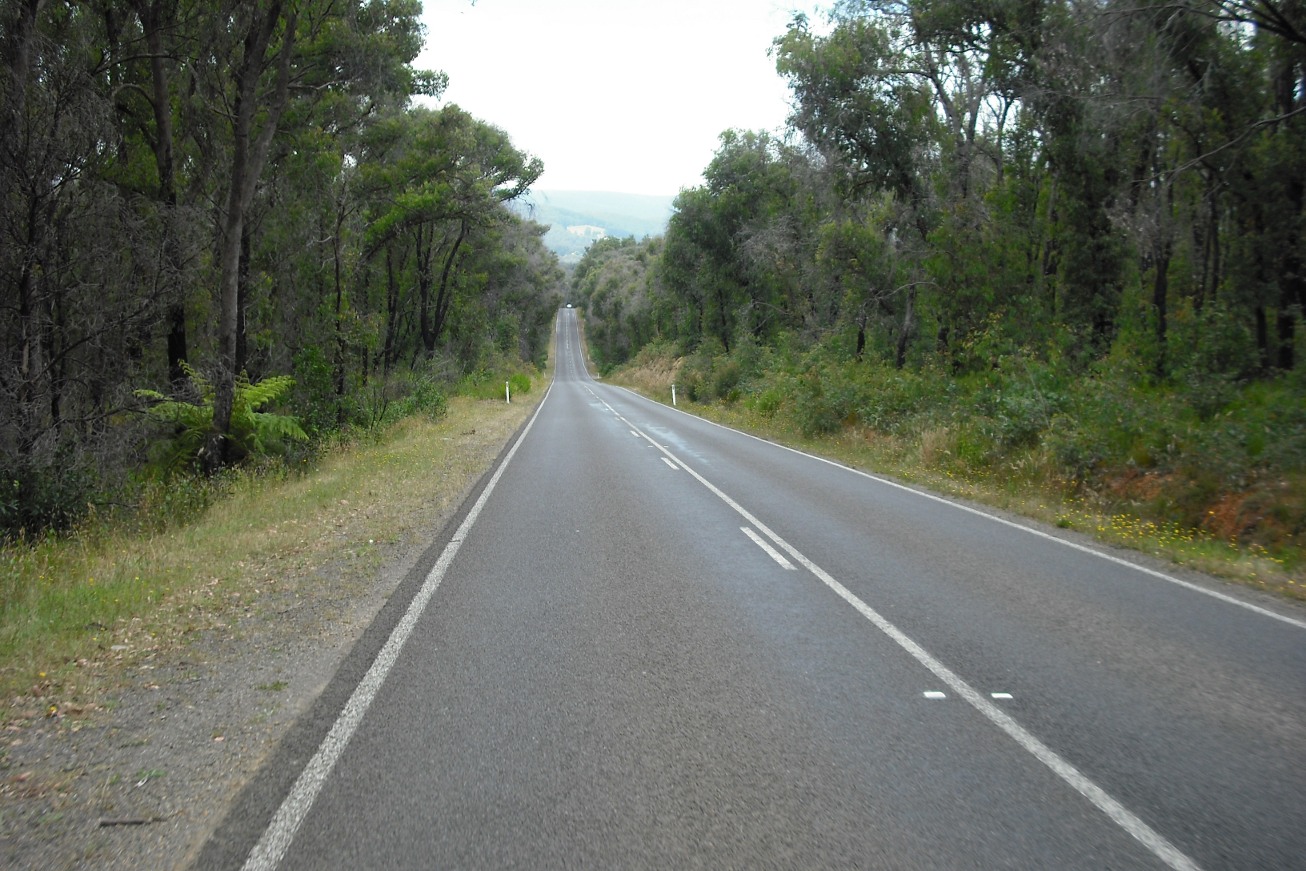 But eventually, tired and sore, I notched up a much needed century. After adding only another six runs I managed to run myself out but the job had been done – after a 10-month drought since my last century, I had proved that I was still capable of a big score. Hopefully, by notching up a valuable century on an up and down wicket, I’ve increased my chances of doing well in that epic one-dayer in March.

2 Replies to “Episode 9: An Ashes century”