Having ridden Around the Bay in Day in 2008 and 2009, it was a little weird to be sitting at home when the 2010 version rolled around last Sunday. Part of me wanted to be out there, sitting in a big group as we cruised down Beach Road toward Sorrento, but it was probably a good thing I wasn’t. Having done only a handful of rides this winter, my body might not have been too thrilled with the idea of nine hours in the saddle.

But as the warmer weather has returned, so has my motivation. I rode three times last week – the most prolific week since before the 3 Peaks Challenge – including two rides to uni during the week and a longer ride to Kinglake on Sunday. 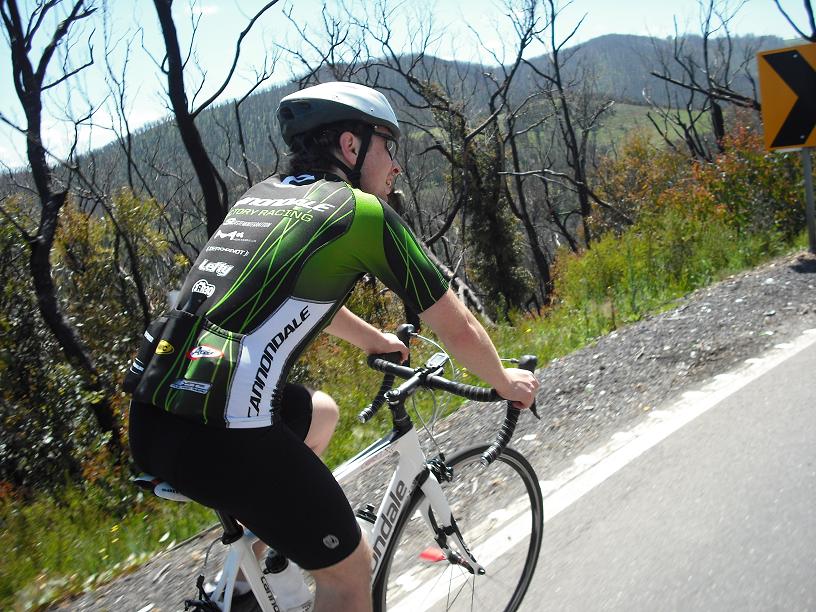 While Rob Crowe et al. were up in the Victorian Alps smashing out an epic 250km loop, Brendan and I were taking things a little easier as we rolled out to Kinglake on Sunday. The weather couldn’t have been better for cycling – 23 degrees and sunny – and we made good time on the approach to the Kinglake climb.

The twists and turns of the stunning Kinglake climb have provided me with their fair share of pain and suffering over the years but Sunday’s ascent was one of the most enjoyable climbs I’ve ever done. We cruised up the climb without hardly breaking a sweat in what seemed like the easiest Kinglake ascent we’d ever done. With only a handful of rides under the belt recently, it was a welcome surprise to find the climb as painless as we did. 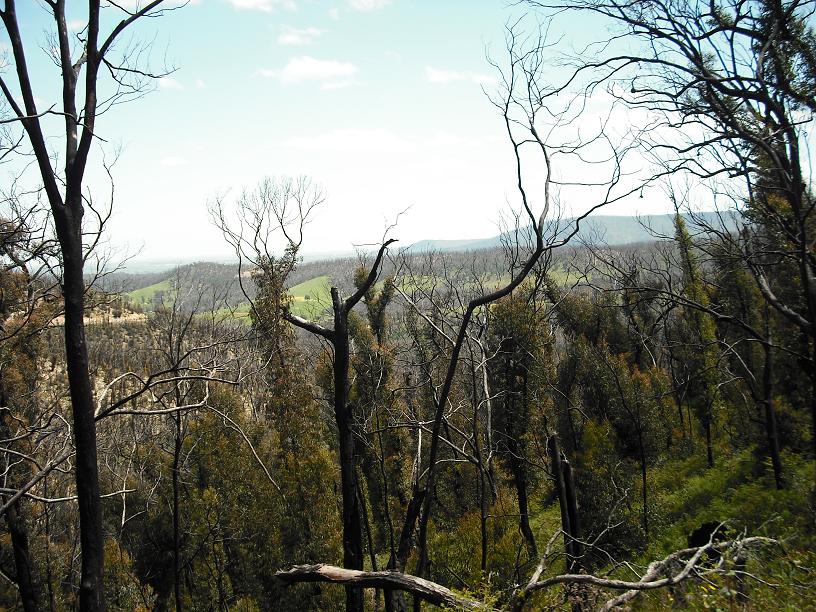 After some food and drink in the Kinglake township we flew back down the hill and pushed out back to Eltham. It was a gorgeous day’s ride and as we made our way home, it seemed silly to think that we’d avoided riding for so many months because of the cold.

With around four and a half months still to go before the 3 Peaks Challenge, we’ve still got plenty of time before we need to get serious about our hill climbing. For the moment though, it’s just enjoyable being back on the bike and getting some kays into the legs. By allowing ourselves five months of training for this epic event we’ll hopefully be in good enough shape to tackle that final Back ‘o’ Falls climb without too many dramas. After all, it’s only a lazy 35km uphill with the first 3km at 10%. 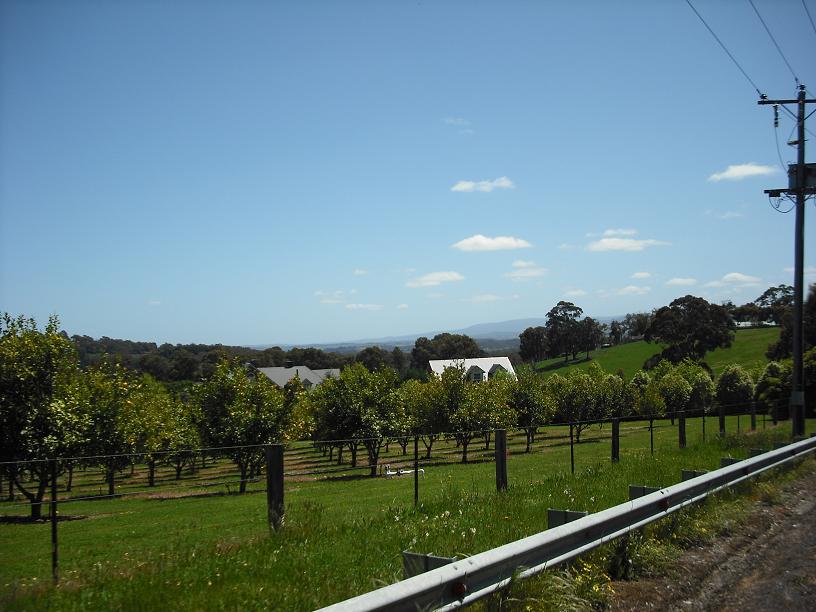 Before we go, there’s time for a bit of shameless self-promotion. Last week I was lucky enough to be interviewed by Rowena Scott from bicycles.net.au. If you want to have a read of the completed article, it’s now online.

Don’t forget that you can also join become part of The Climbing Cyclist community by visiting the site’s pages on Facebook and Twitter. If you’ve got any questions, comments or climbs you’d like to suggest for the site, you can also get in touch by sending an email to theclimbingcyclist@gmail.com.

Thanks for reading and we’ll speak again soon. 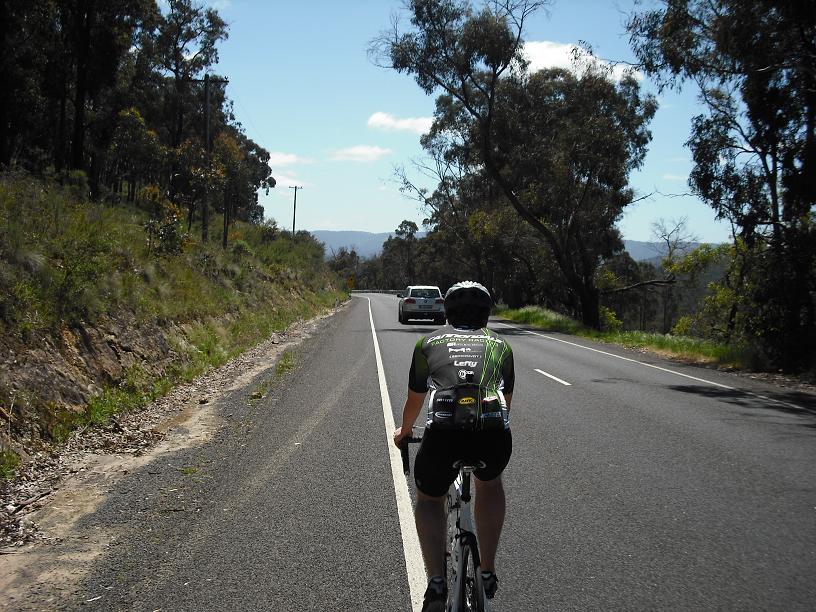