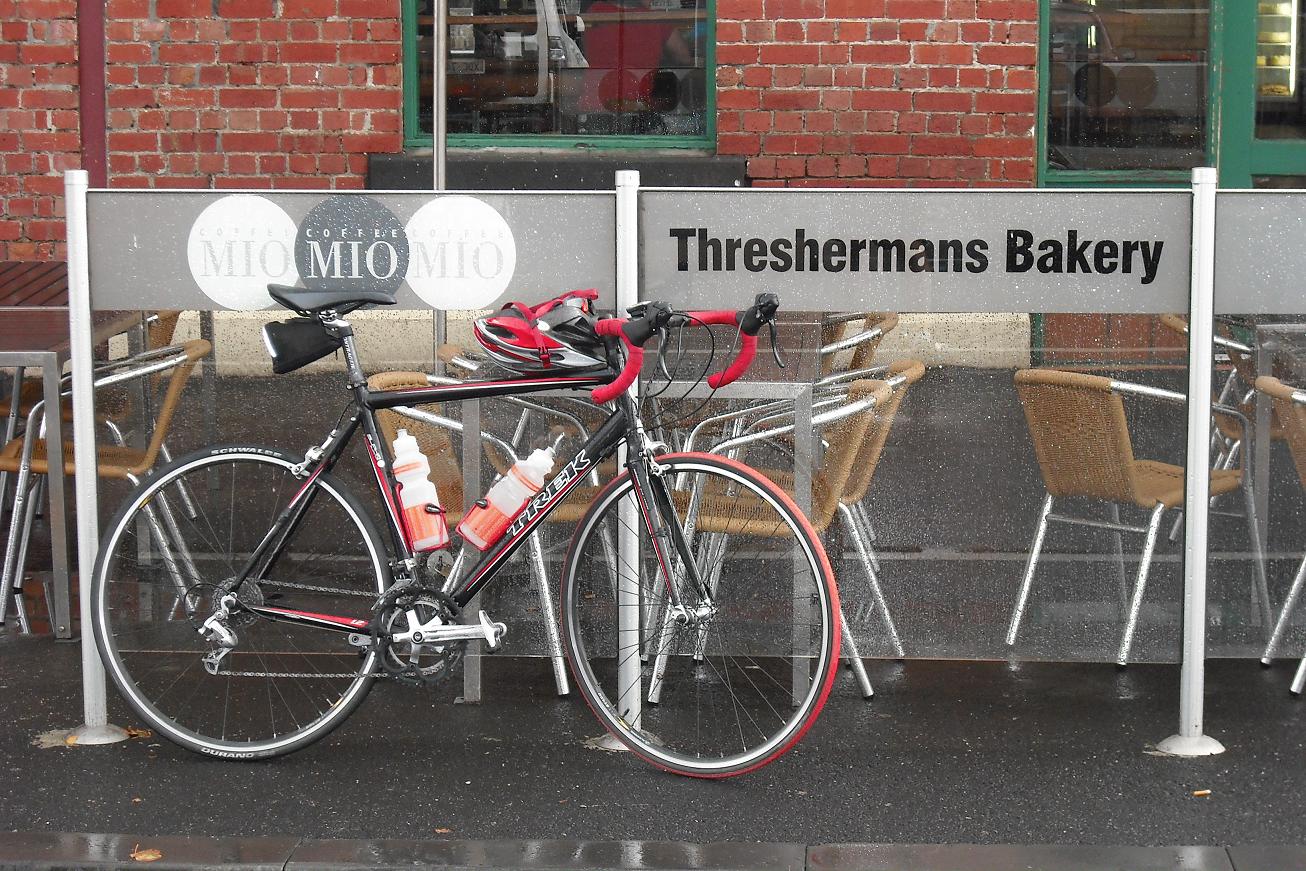 Over the past few months I’ve been lucky enough to have Wednesdays off work. As well as allowing me a day during the week to get errands done, it’s also been the perfect opportunity to get in a sneaky mid-week ride. Last week I was out at Kinglake and Healesville in fine weather notching up my first century in months. This week the ride was noticeably shorter and also a lot wetter.

The forecast had been for ‘Rain’, not just showers but ‘Rain’. By some stroke of luck I managed to find a gap long enough in the Bureau of Meterology’s online rain radar that I could get in a couple hours of riding. Sharon was meeting a mutual friend and former work colleague for coffee in Carlton and so I took them up on the offer of joining them.

For the most part the weather was fine. Disgustingly humid, but fine. But as I rolled down Grattan St. toward our Royal Parade meeting point the heavens opened and I got drenched. That’s all I’ll say about the rain given how terrible a time the folks of Queensland and northern NSW are having.

The three of us sat at Thresherman’s Bakehouse in Carlton – a fine establishment to be sure – eating cheesecake and catching up and while the girls drank coffee I stuck with a nice cold Powerade. (Just to clarify, I don’t have commercial arrangements with either of the aforementioned brands.)

After an hour or so it was time to head off so I bid the girls farewell and started the ride back home. I was keen to visit Yarra Boulevard on the way home so I followed Johnston St. across Hoddle Street and along the ‘Vard out to Chandler Highway and home from there. 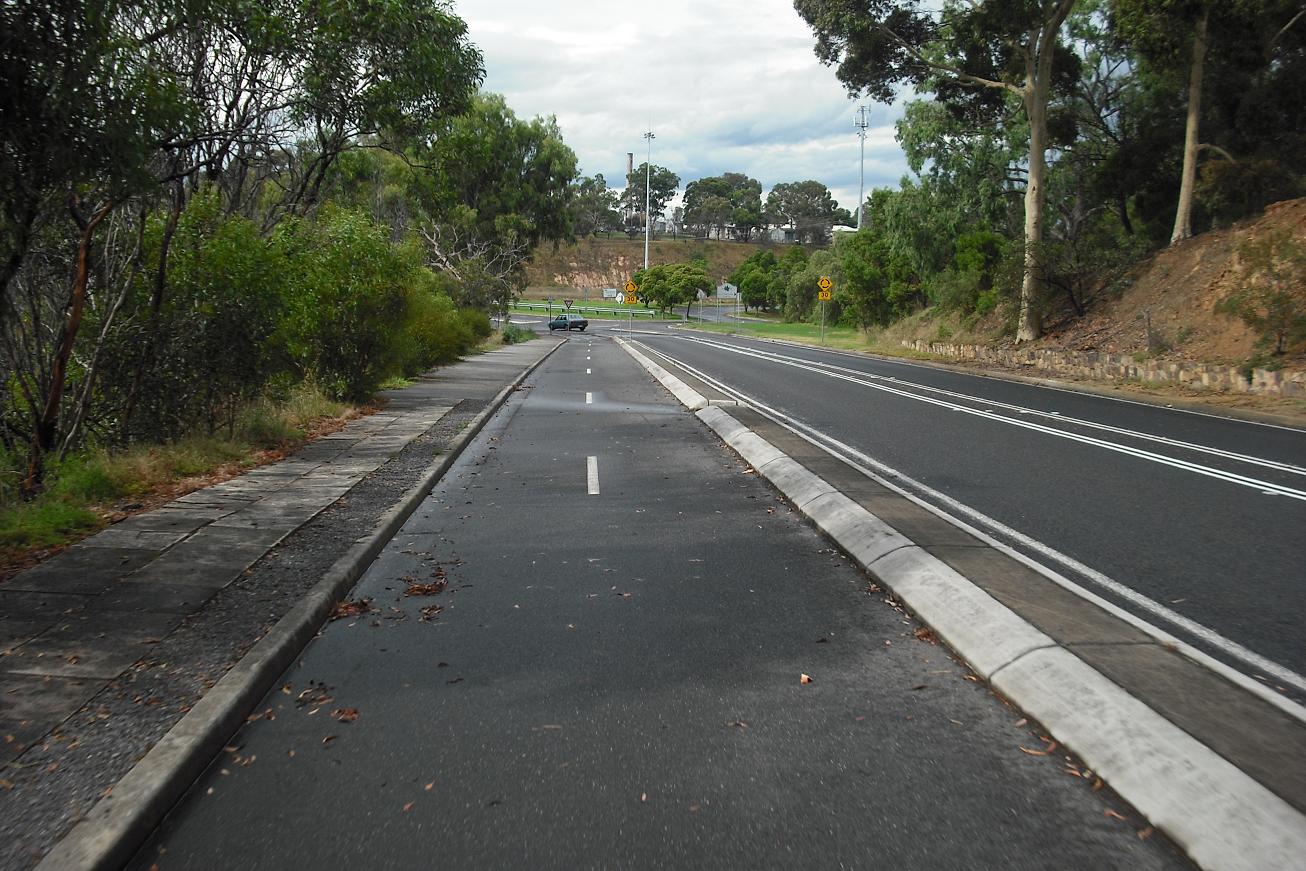 The rain held off all the way home although you wouldn’t have known it from my jersey – the humidity meant I was sweating like some sort of animal and I was drenched through by the time I got home. I was proud of myself for braving the rain yesterday given that my normal attitude goes something along the lines of ‘oh, there’s a 2% chance of rain today? Can’t ride in that sort of weather!’

Potentially of more interest that a 50km ride through suburban Melbourne is the fact that I’ve made a decision about my upcoming New Zealand trip – I’m going to take my own bike. After some informative and inspiring comments on my last post I had a good think about my options and decided to take the bike. 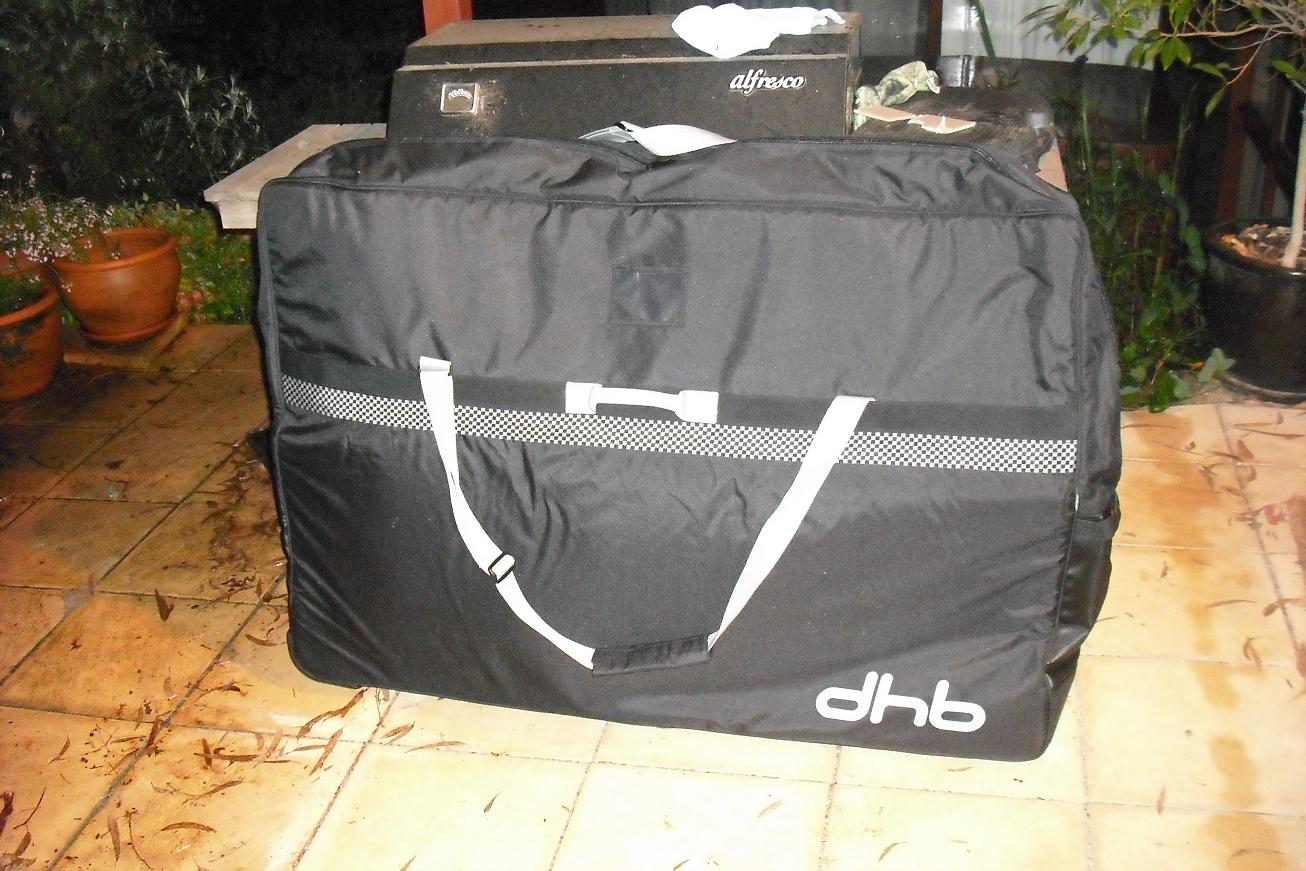 I spent several hours this evening cleaning the bike, disassembling it (including a frustrating battle with an obstinant pedal) and packing it into the bike bag Sharon gave me for Christmas. I used some cardboard from an old box to pad out some of the more fragile parts of the bike and with some electical tape I think it’s now relatively secure.

Of course there’s quite a few things that can go wrong in this whole endeavour but I’m going to avoid thinking about them and focus on the fact that I’ll get to ride in one of the most scenic countries in the world, without paying $100 a day to hire a bike. I’m operating on the principle that when I get there I will regret it if I don’t have my bike with me and therefore the initial hassles and potential problems are worth it. 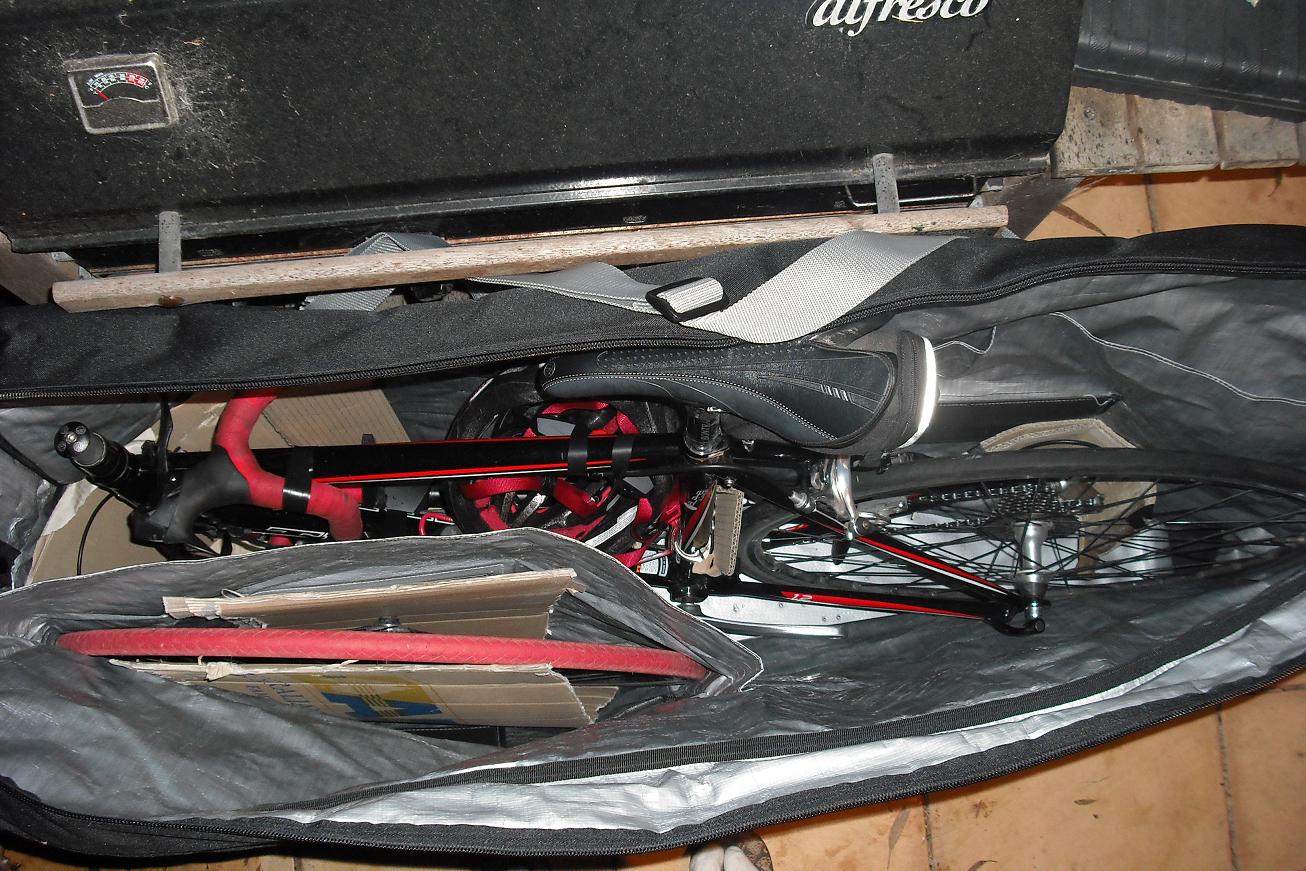 But we’ll see. Either way it will be an interesting adventure and one that’s sure to make for interesting reading. Thanks to everyone that’s been following my progress here, on Facebook, on Twitter, via email, via RSS or a combination of these. It’s been great getting feedback from people all over the country who can either relate to the training I’m doing, or who are just interested to see how it’s all going.

I mentioned it in passing earlier but I’d like to take this opportunity to extend my sympathies to the people of Queensland who have been affected by such dramatic flooding in recent weeks. It’s heartbreaking to see and hear about the number of people who are out of homes, or worse, and my thoughts are with those who have suffered and those who are facing the long road to recovery.