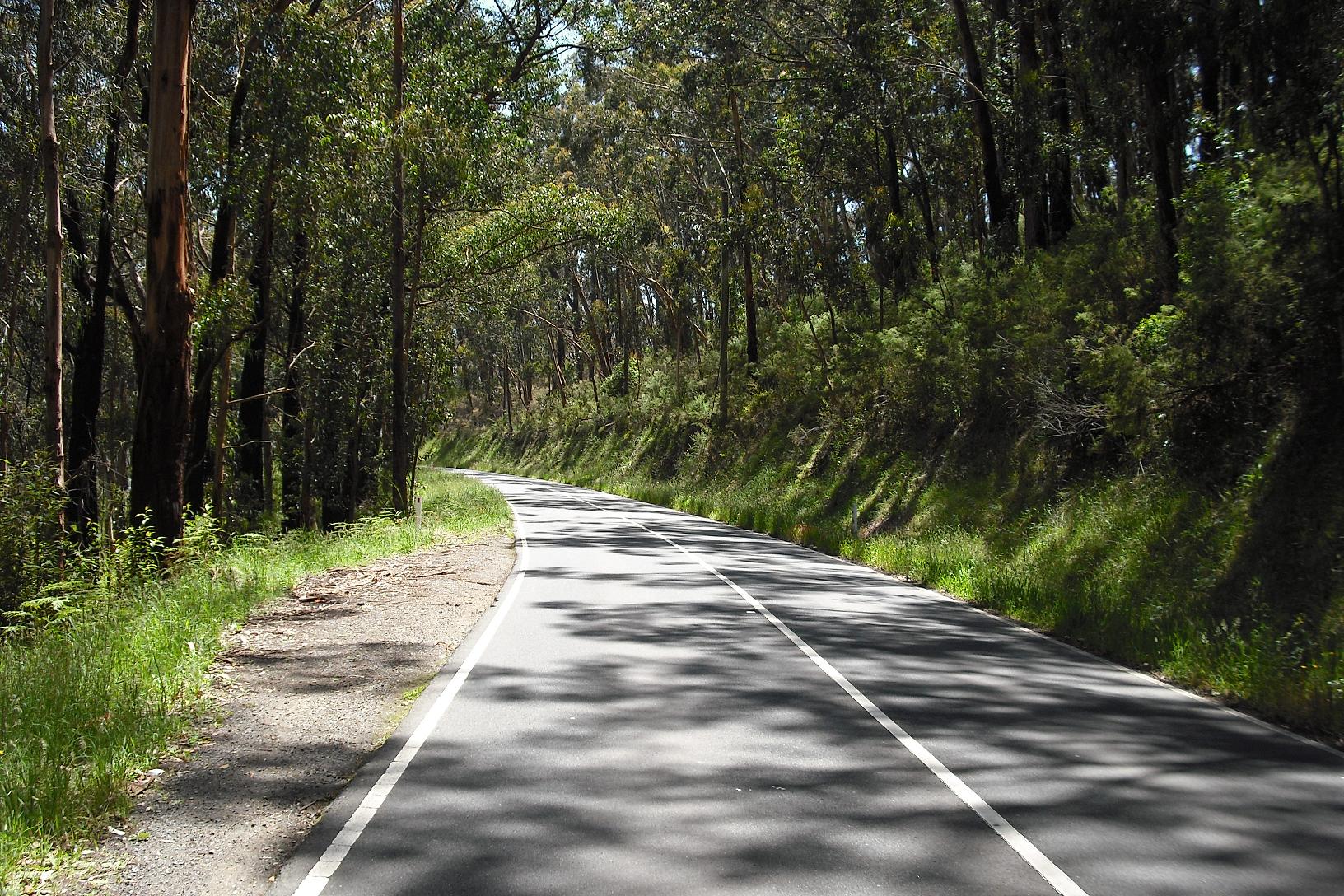 It occured to me the other day that it’s been quite a while since my last attempt at the 1 in 20. A quick look at my Cycle2Max page confirmed that in fact, it was July last year that I last flogged myself from The Basin to Sassafras so, when Sharon said she was heading home to Heathmont, I took her up on the offer of a lift so that I might revisit the old friend.

The ride from Heathmont to the base of the climb is fairly uneventful and certainly not the most picturesque part of Melbourne. By contrast though, Mountain Highway from The Basin up to Mt. Dandenong Tourist Road is truly gorgeous.

As always seems to happen when I head out to the 1 in 2o I think to myself ‘It’s ok, I’ll just take it easy and push myself when I’ve done a bit more training’. But, of course, the competitive instinct then takes over and before I know it I’m puffing and wheezing my way to the top of the climb.

I knew from my last attempt at this awesome climb that a higher gear is the way to go and so I forced myself to stay a few gears away from my 26. This paid off in the end with a time significantly quicker than I was hoping for – 20 minutes 11 seconds. I was hoping for something less than 21 minutes but I’m obviously not as unfit as I thought I was. That said, I’m not sure I could have gone much harder – by the time I reached the end of the climb, I was hurting all over and in desperate need of a rest. 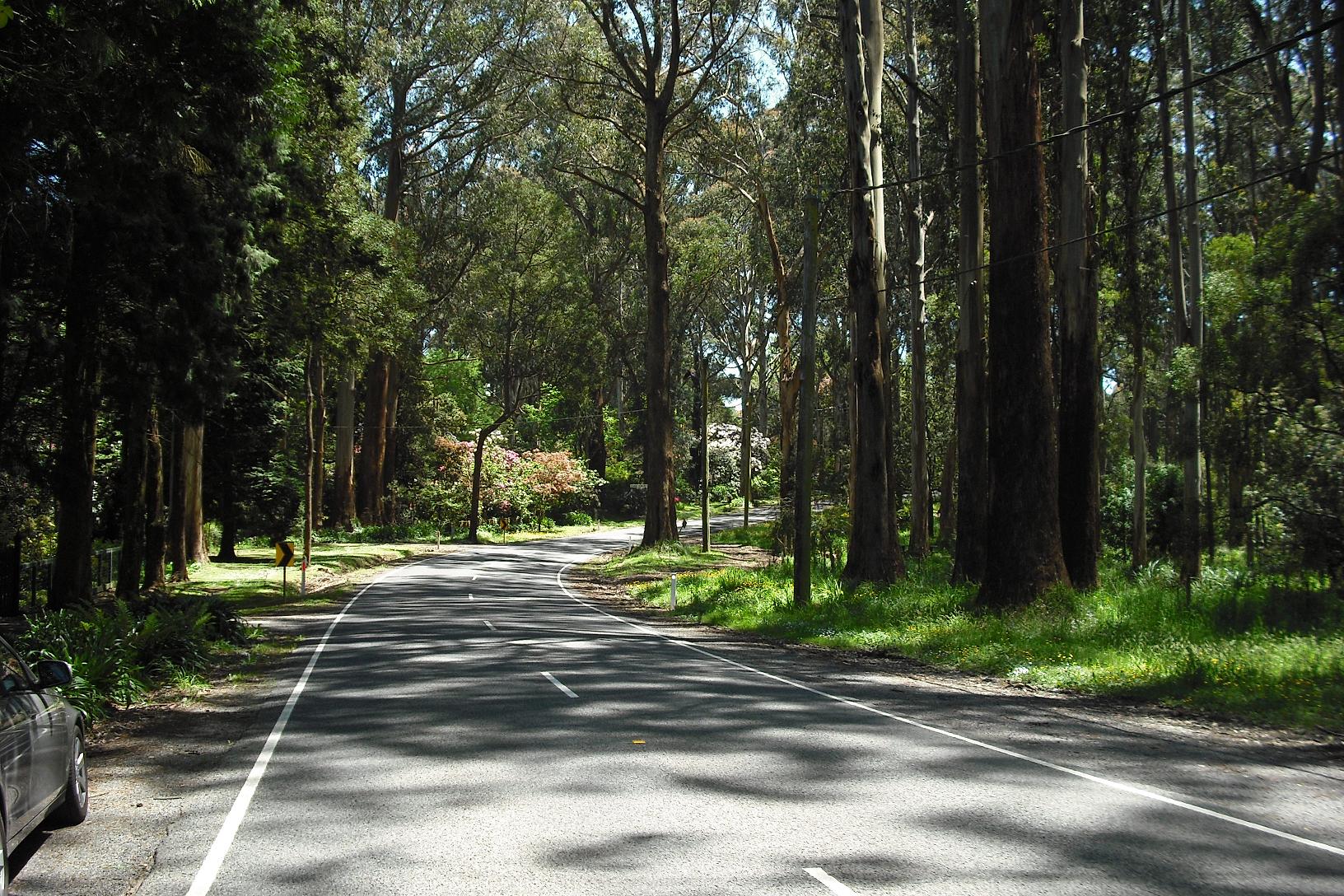 Once I got to Sassafras though, I pushed on, climbing the 3 or so kilometres to Olinda before turning left toward Sky High. These last few kilometres to the summit are always quite slow going I find, especially when you’ve pushed hard on the initial climb. Eventually though, I reached the summit and enjoyed a nice cool Powerade before heading back down the hill.

The descent from Sky High to Montrose is one of the more enjoyable ones in the Dandenongs in my opinion, with its long sweeping bends and mostly-awesome road surface. When I reached Montrose I pushed over the slight rise that you hit after the main roundabout, and flew down onto Canterbury Road. As with the approach to The Basin, Canterbury Road through Kilsyth and Bayswater is a bit of an eyesore but it makes for terrific riding. The stretch from Montrose to Bayswater Road goes remarkably quickly and you can sit on 40km/h without too much effort at all.

After climbing up to and following Bedford Road for a little bit, I turned onto Dublin Road and headed through my old neighbourhood, Ringwood East. I headed past Maroondah Hospital and out to North Ringwood via Oban Road.

The Ringwood-Warrandyte Road is one of those roads I quite like to take when I’m riding home from the ‘Nongs as it’s certainly more picturesque than the alternative route through Mitcham and Doncaster. It does require a certain level of freshness and a desire to climb though, as the road from Warrandyte to Research is very steep in parts. The second major climb is at about 10% for the best part of a kilometre and takes it out of you after a few hours in the saddle. Luckily for me, I’d only ridden around 55km by that point and wasn’t too tired. Or so I thought. 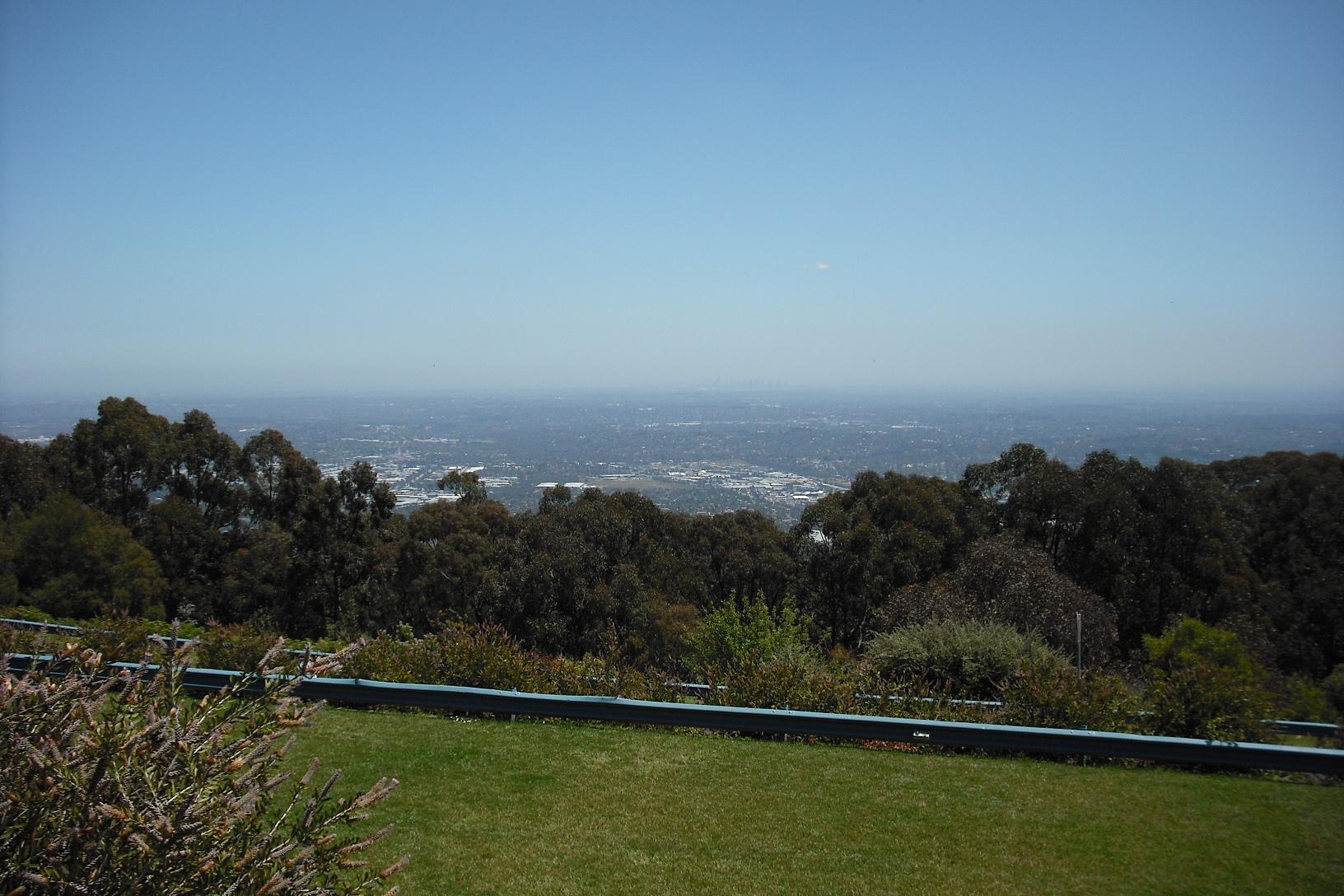 I got home after 2 and a half hours riding and felt fine initially but after an hour or so, I started to go downhill. I felt completely drained of any energy and I fell asleep on the couch. It would seem that pushing pretty hard on the 1 in 20 and taking the hilly way home took it out of me. That said, I feel fine today and I’m glad I was able to do a slightly longer ride this weekend.

The reality is that we are still more than 3 months from the 3 Peaks Challenge and there’s plenty of time to be ramping up the kays. If I can just keep riding a couple times a week including a longer, hillier ride on the weekends, then it should set me up fairly well when the training gets harder.

Thanks again for reading and don’t forget you can join The Climbing Cyclist’s social media community over at Facebook and/or Twitter. Just follow the snazzy links in the top-left of the page. 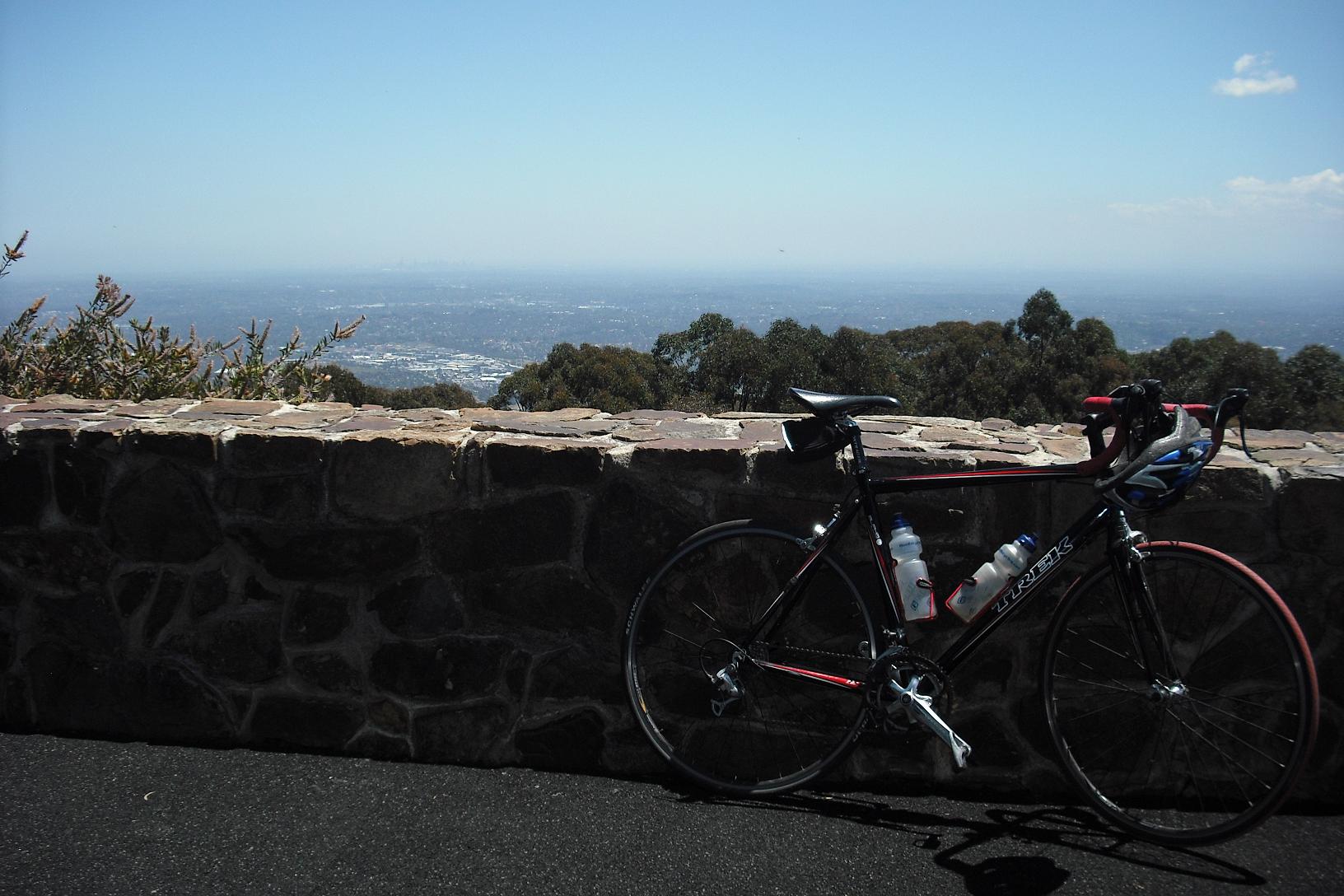