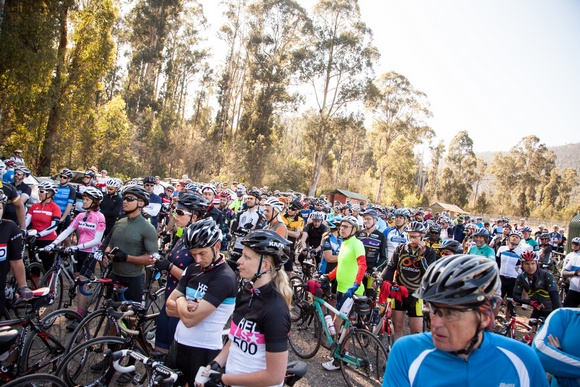 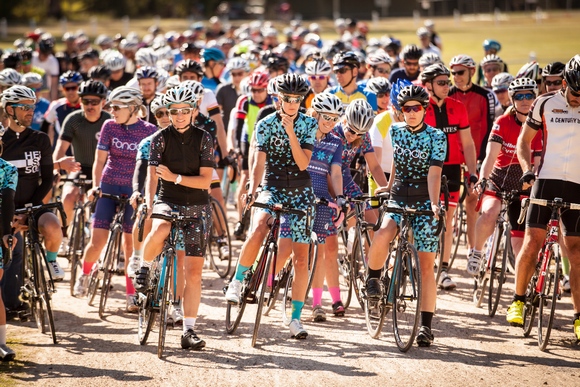 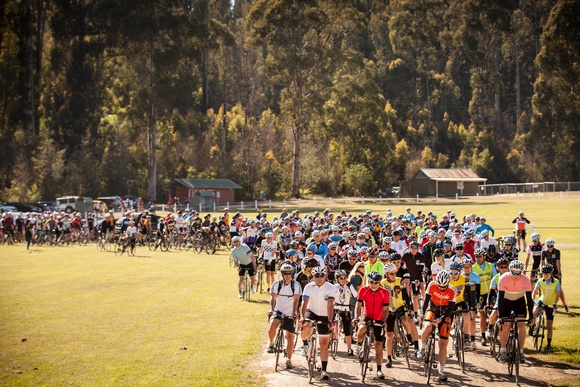 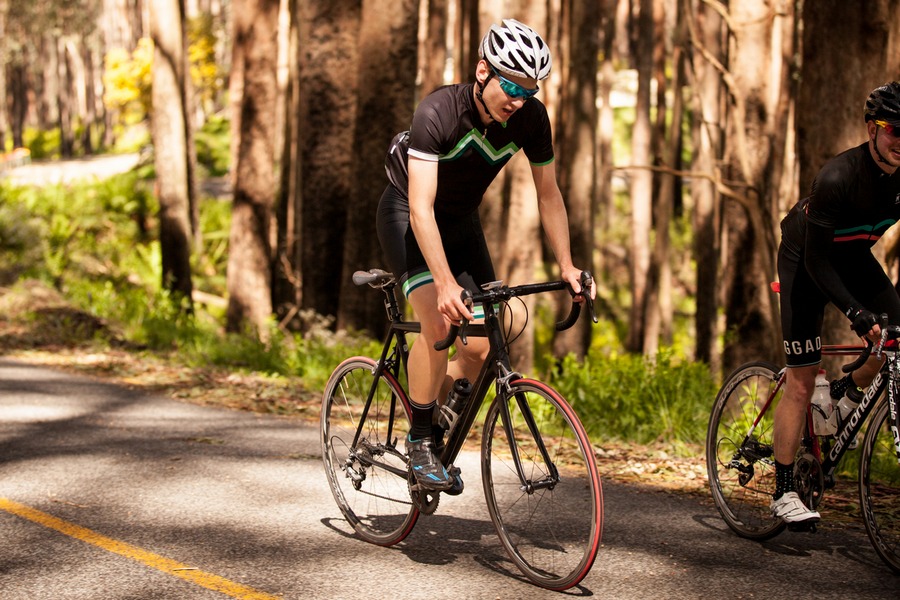 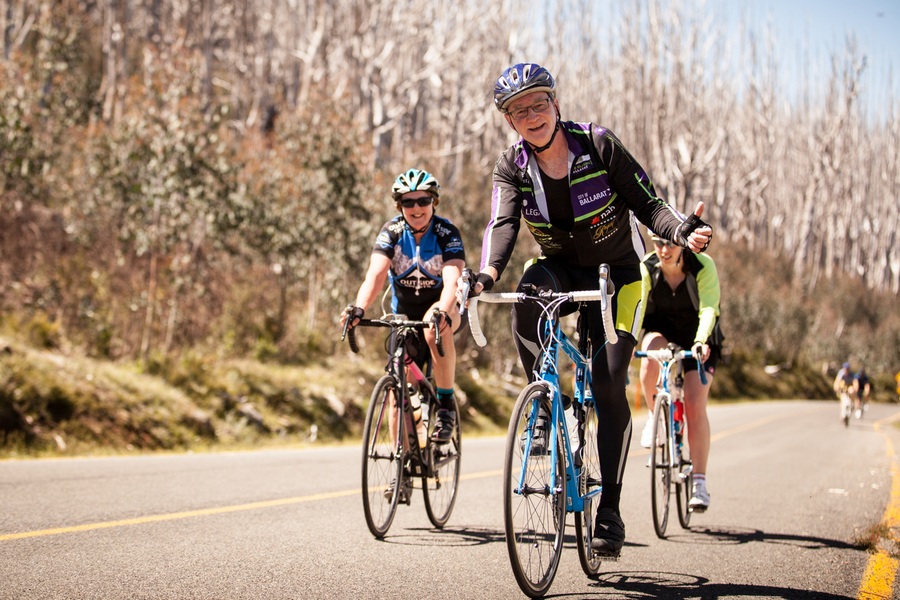 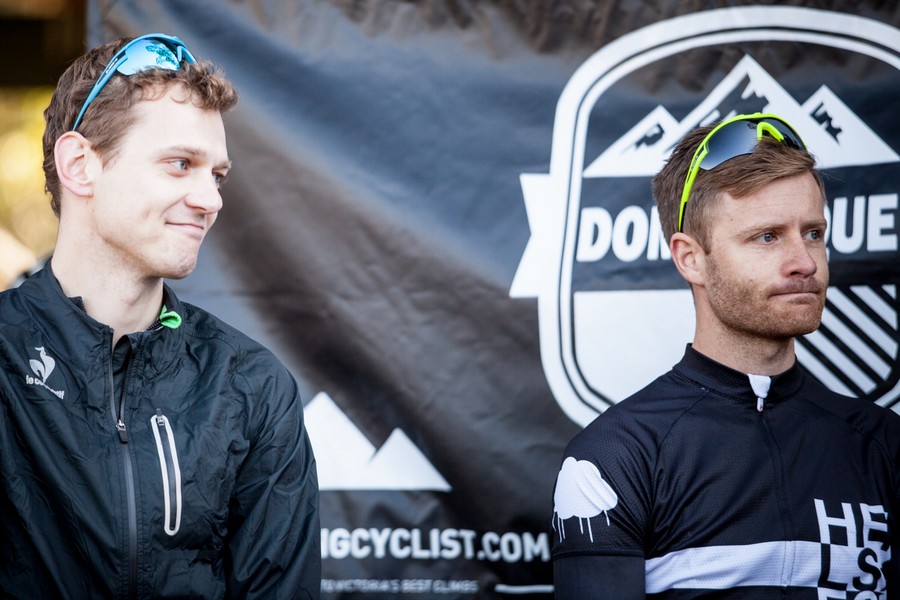 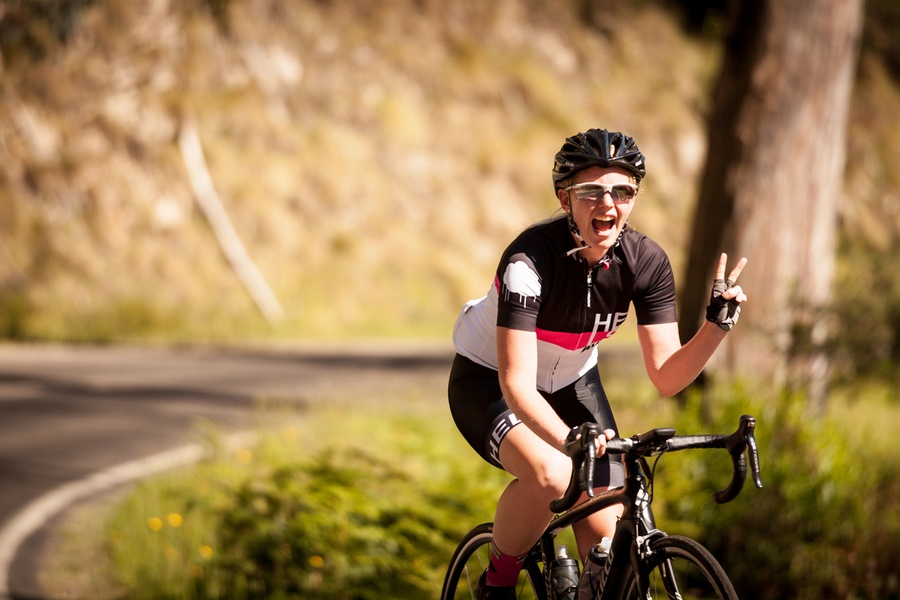 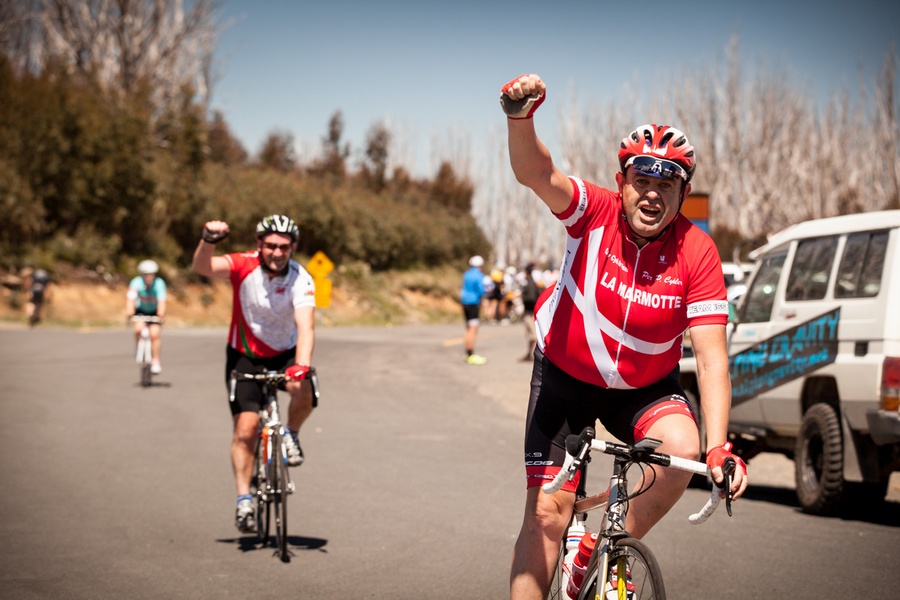 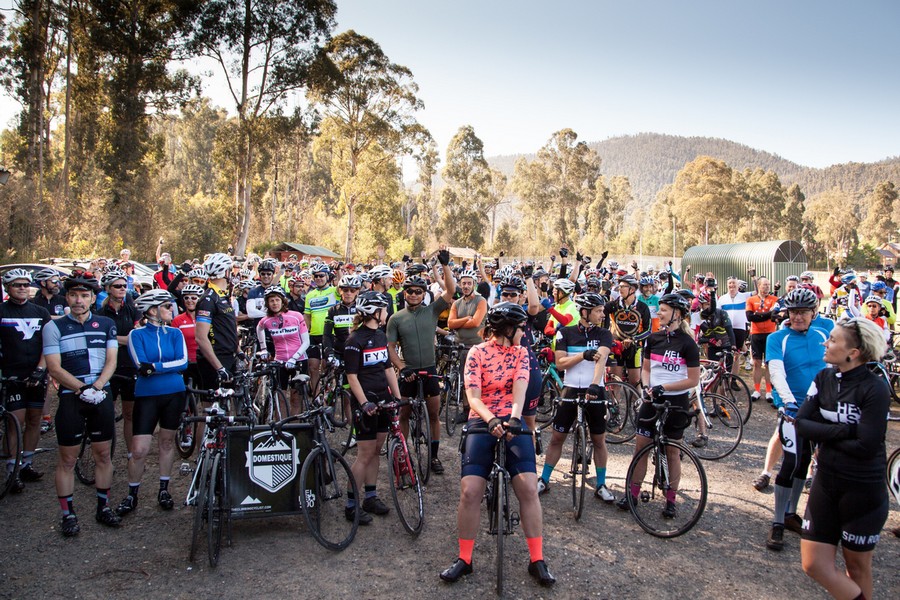 “How many people are climbing Lake Mountain for the first time?” 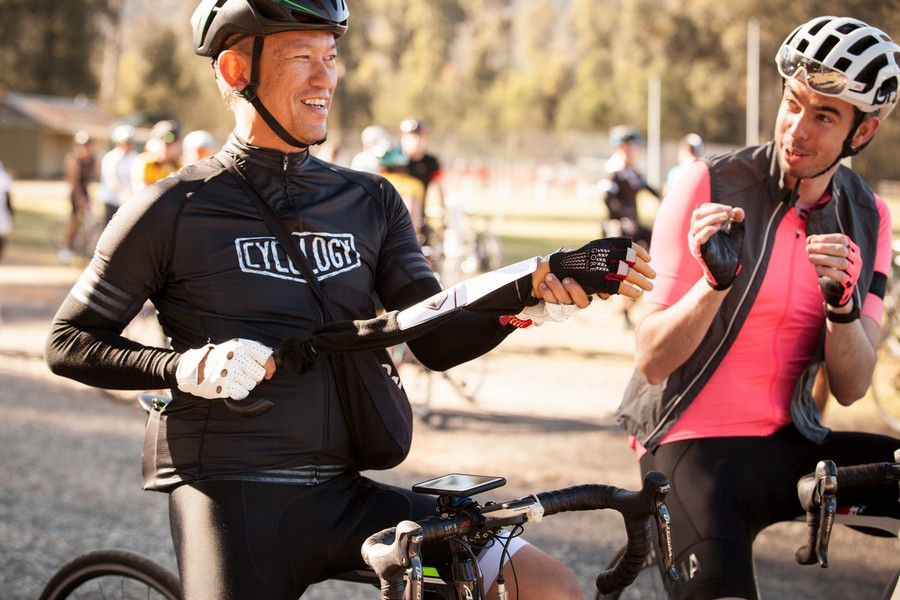 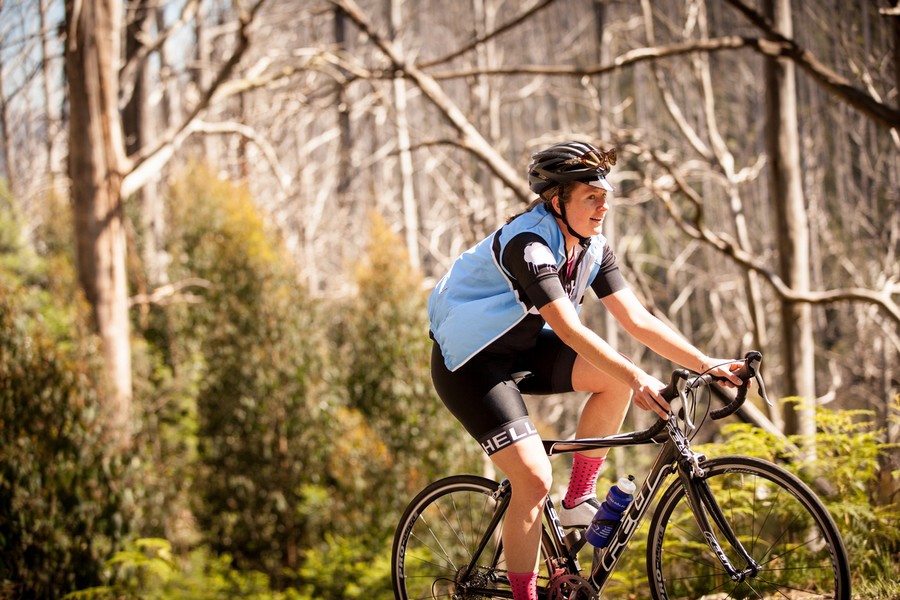 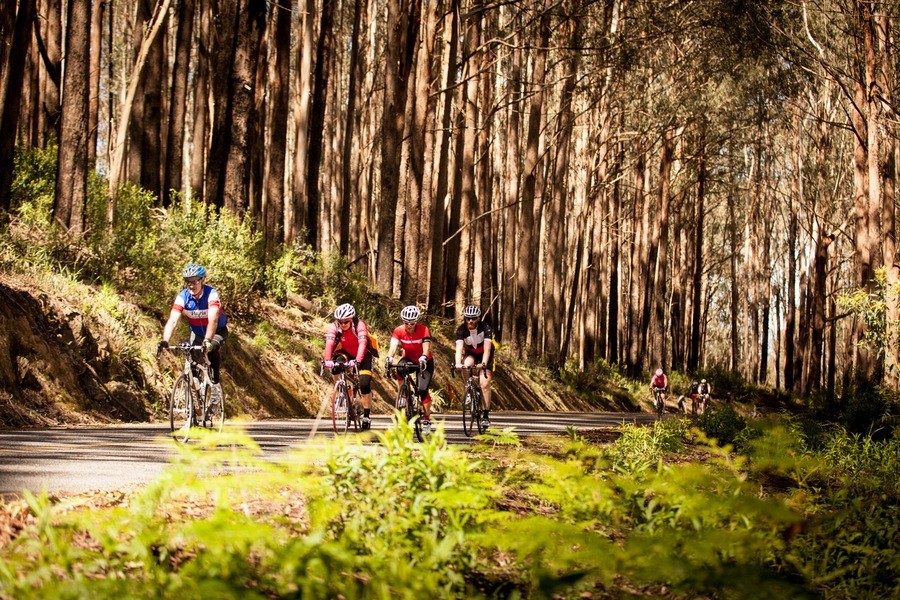 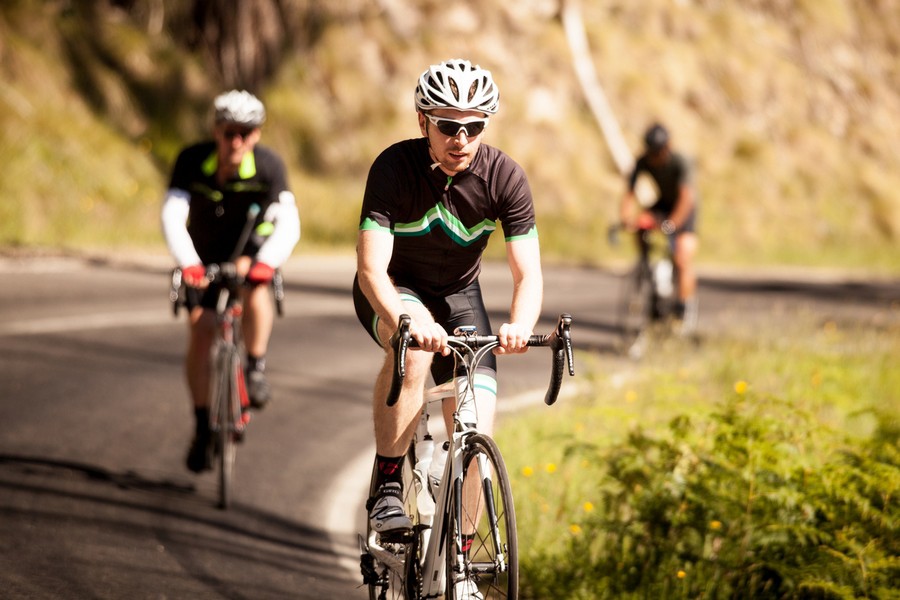 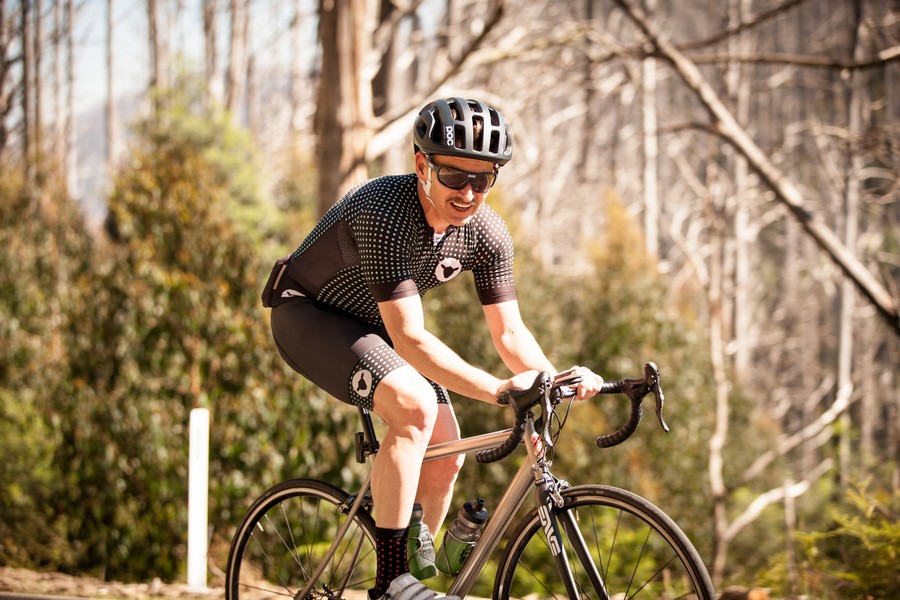 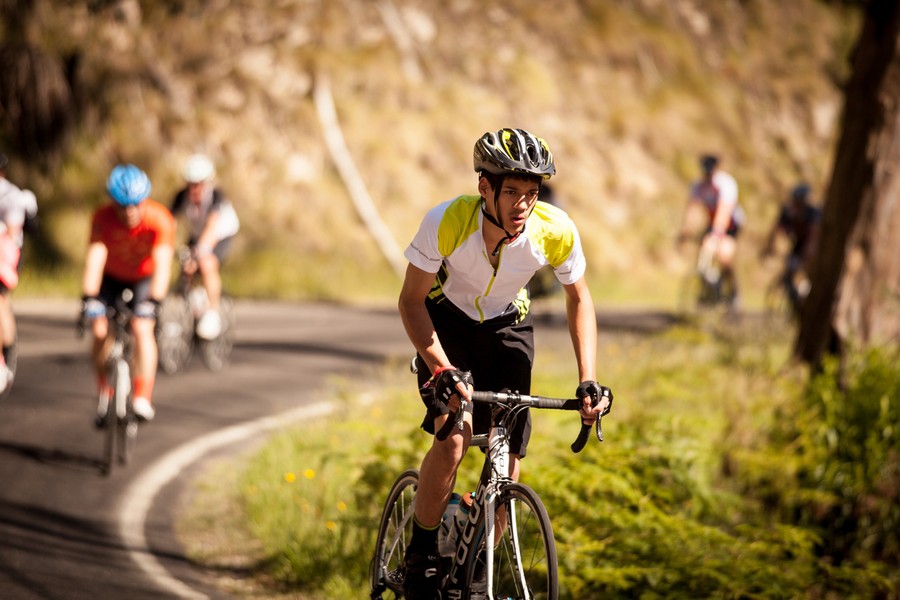 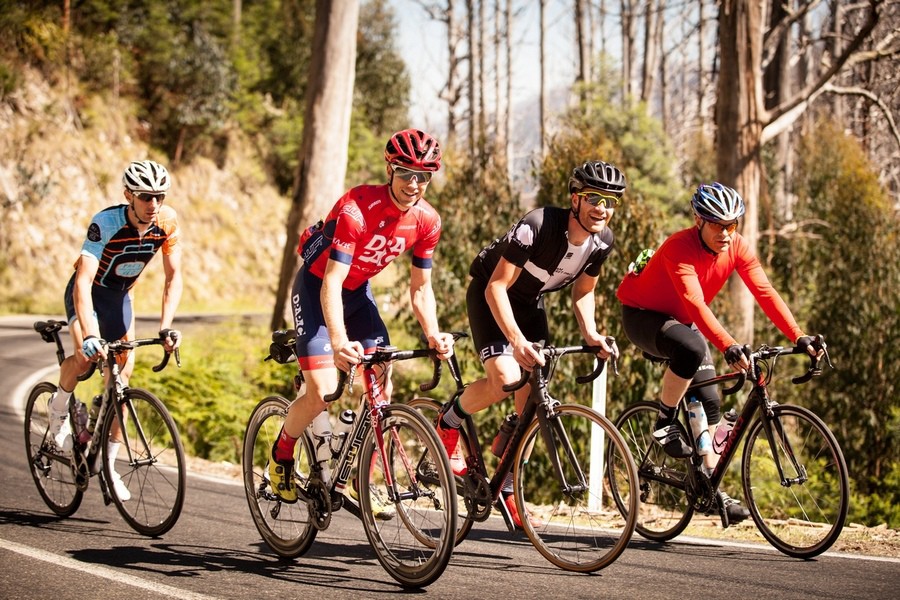 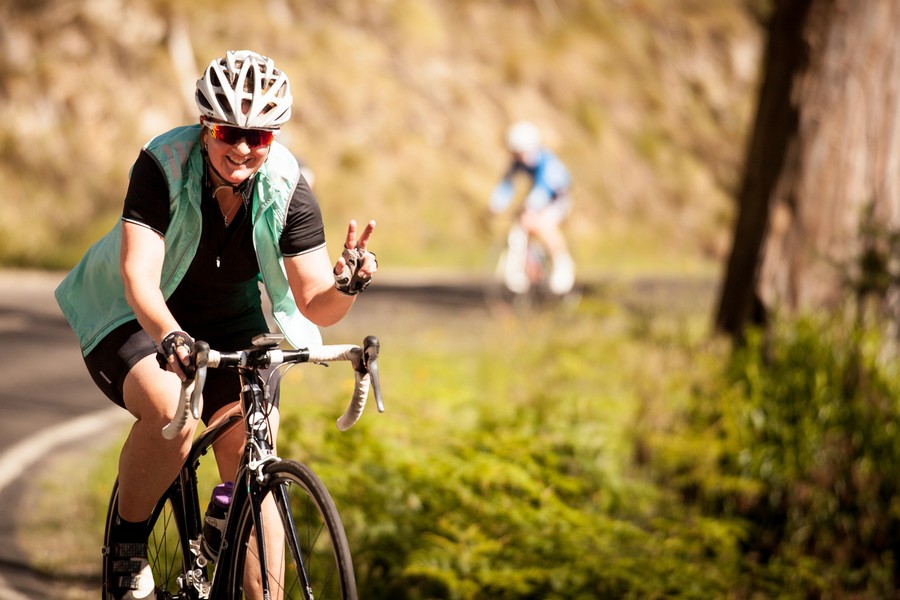 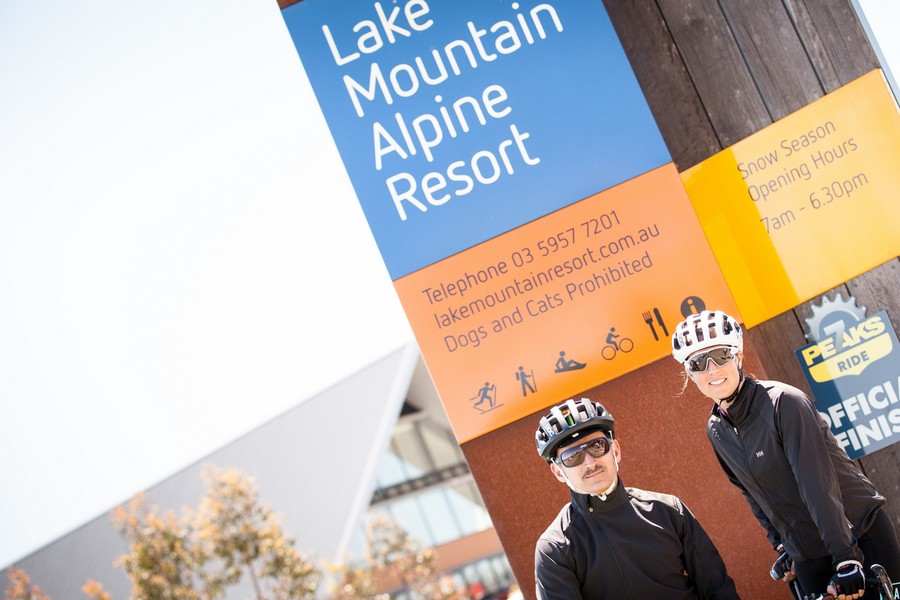