The Hells 500 crew don’t do things by halves. They hold the record for the fastest completion of the 7 Peaks Alpine Ascent Challenge (less than 35 hours), they’ve ridden 500km in the Victorian Alps over two days and, more recently, they managed a staggering 300km with 5,000 metres of climbing in a single day.

On August 4 the Hells 500 crew will be embarking on their next adventure and they’d like you to join them. Sure, Donna Done Dirty mightn’t be hundreds of kilometres long, but as Andy van Bergen writes, what DDD lacks in length, it more than makes up for in character (and, with any luck, snow*). 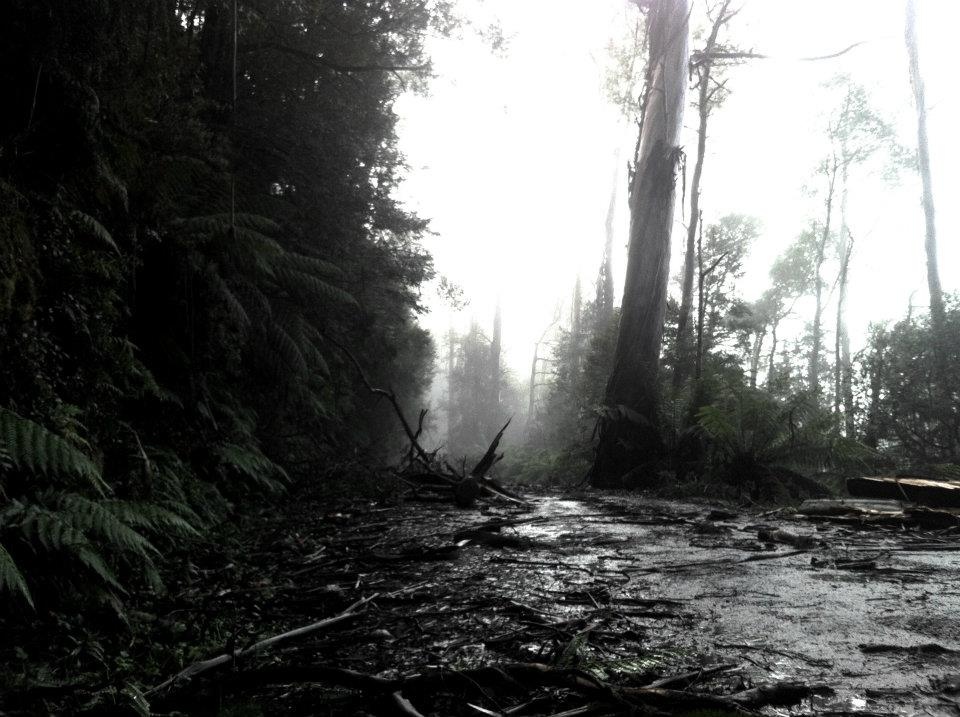 Dirt. Mud. Snow. There’s something about these elements that, when mentioned in conjunction with ‘road bike’, just get people scratching their heads. For the Hells 500 crew, it’s all about the sense of adventure. We’re basically just a bunch of like-minded cyclists who love to venture out and do something a little different. When people say it can’t be done, it only serves to fuel the fire.

We love the hills, and over winter we look for different ways to get enjoyment out of them. To add a bit of variety to our rides we started taking our roadies out on to dirt roads. As soon as we realised that these roads were completely rideable, it was like a whole new book of rides was opened up in front of us.

Links were made where once circuitous routes were required, we found ourselves being able to get away from the traffic more easily, and some incredible loops suddenly became available. Sure, we do the majority of our riding on the pave, but having the flexibility of alternate roads has really blown our options wide open.

With new possibilities popping up everywhere, we decided to take this logic to the next step. Every year when climbing Mt. Donna Buang, Lake Mountain, or Mt. Buller we quite often get a bit of snow towards the top – but what if we were to add the extra element of dirt? 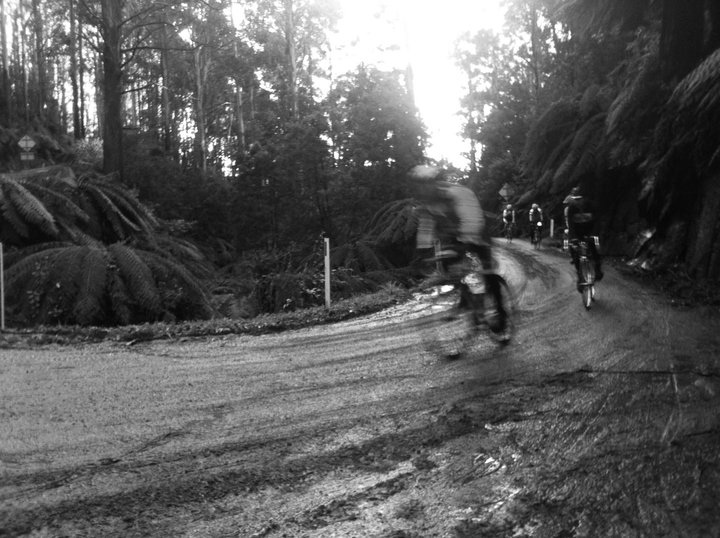 The back of Mt. Donna Buang is an infrequently used longer alternative to the paved climb from Warburton. Over the snow season a good 15km section of road is deemed unsafe for car traffic, and is closed until the following spring. So it was with some trepidation that we approached the locked gate for the first time last year, in the height of the snow season.

The feeling of being completely isolated – if only for an hour or two – added to the sense of adventure. We completed the final 5km of dirt in the snow, before re-joining the main paved climb for the final 2km to the summit. It was almost worth doing just for the reaction of the day-trippers dressed in snow gear and carrying toboggans as we climbed the final corners to the finish.

The sense of the unknown, the feeling of adventure, and doing something that we were told wasn’t going to be possible all added to the ride. There was never any doubt that we would do it again this year. 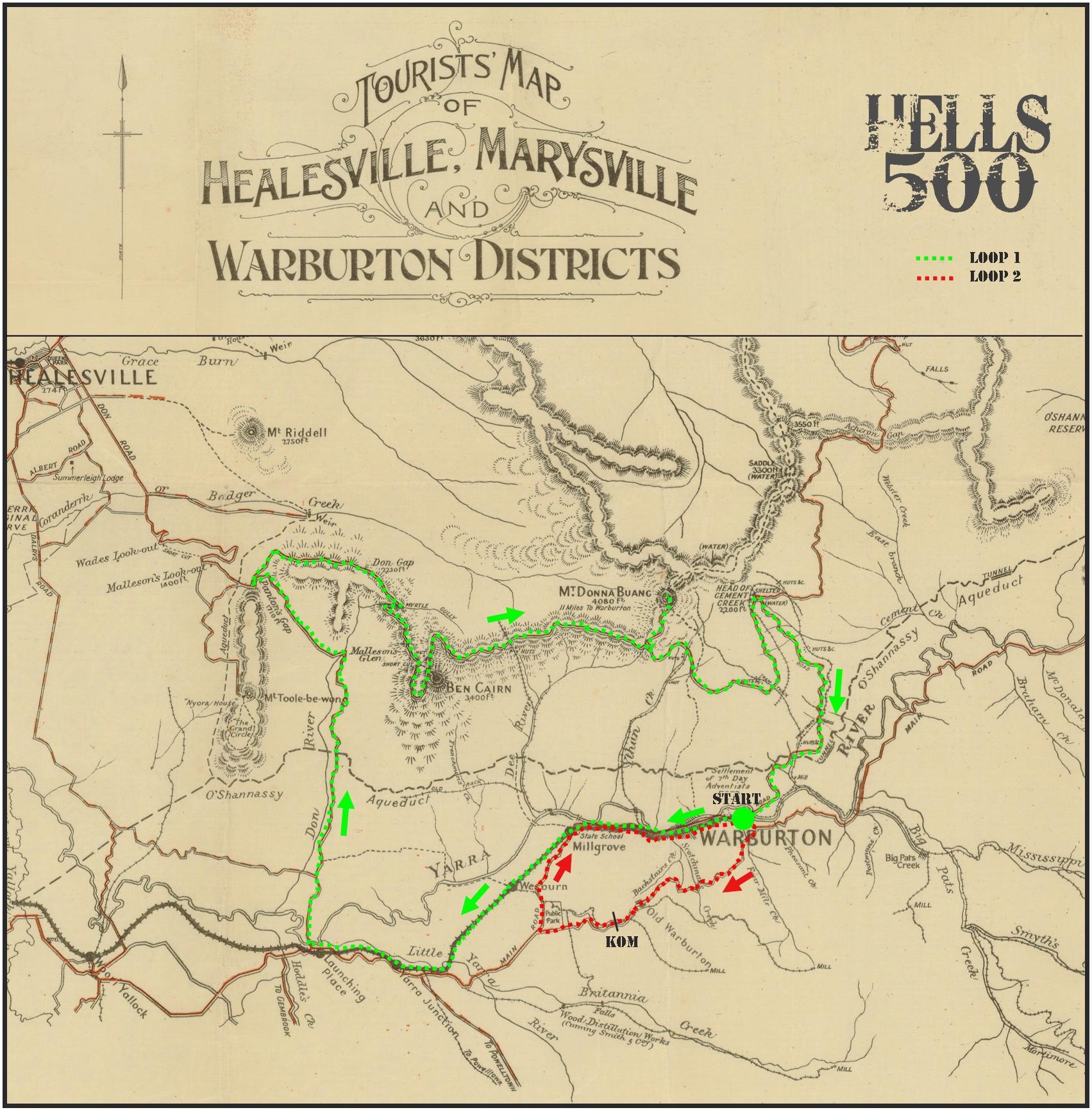 From our starting point at the Warburton Bakery we will head down to Millgrove via the Lilydale-Warburton Rail Trail. At Millgrove we’ll continue along the gravel track until we hit Don Road and then take a right. The first 2-3km of this paved road will probably be the busiest section of the day.

After Dalry Road things will get quieter, and we shouldn’t see too many more cars for a while. The gradual climb up Don Road takes us from farmland to the forest. A river crossing on a slippery bridge (we advise walking your bike across) takes you to the next section of gravel — the infamous La Strada Don Fangoso. The surface here is fairly hard-packed, and aside from a few corrugations it shouldn’t present any real difficulties.

At Donna Buang Road we’ll hit the bitumen again for about a kilometre before passing through the ‘road closed’ gate. From here we really will be away from everything for an hour or two. The road turns to dirt after another 2km of climbing, and stays this way until we eventually re-join the main Donna Buang road from Warburton. 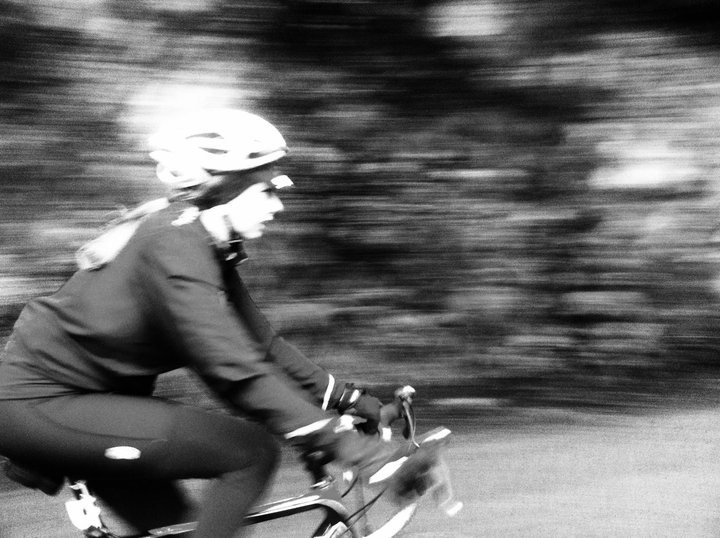 The dirt in this part of the ride (particularly the first 2-3km) is a lot softer than the previous sections due to the lack of traffic. As the road is closed we can expect to encounter fallen trees, a lot of debris, washouts, and gravel deposits. All of this adds to the fun, but it also means we need to exercise a degree of caution.

From the main road, we’ll summit Donna Buang, and then descend to the Warburton Bakery for a coffee and a pie. At this stage we will have covered approximately 55km. We’ll then head across the road and past La La Falls on the Old Warburton Road.

For those keen on an effort, there are prizes up for grabs for the KOM and QOM of Mt. Little Joe. To make the competition a little more interesting, we are also adding a third category – the Little Joe Big Average – awarded to the rider finishing the climb in the middle of the group.

At the end of Old Warburton Road we’ll turn right on to the Lilydale-Warburton Rail Trail and follow that through Millgrove back to Warburton.

This is an open ride on mainly closed or quiet roads. To keep the element of adventure and the unknown, we ask that only road or CX bikes are used. Leave the mountain bike
at home and if you’re thinking of attaching mudguards to your roadie especially for this ride, don’t.

As we’ll be riding in winter, up a mountain, and possibly (read: hopefully) in the snow, it is going to be a cold descent. To make things a little more comfortable, and to stop you looking like a pack-mule, the Hells 500 crew are offering a clothing courier option.

At the start of the ride we’ll pop anything you would like to take for the descent into a bag with your name on it — it could be thicker gloves, a warm jacket, some thermals or all of the above. Your bag will be waiting for you at the top of Mt. Donna Buang. Once you are down in Warburton you can leave your gear with us again for the climb up Mt. Little Joe.

There’s no cost for this service, but we do ask that if you’d like to come along on the day, let us know so we’ve got an idea of numbers. Your best bet is to visit the Donna Done Dirty Facebook event page and let us know that you’re coming. If you’re not on Facebook, flick us an email.

For more information about the ride, and to stay posted about any updates (including all-important snow reports) keep checking the Donna Done Dirty Facebook event page (see link in the previous paragraph).

*The Climbing Cyclist and Hells 500 accept no responsibility for the amount of snow on the day. Hell, we’ll be just as disappointed as you if there’s no snow! 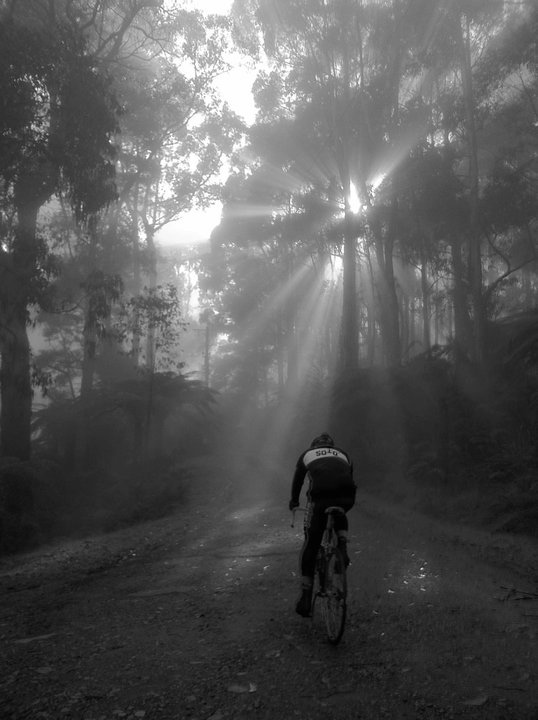 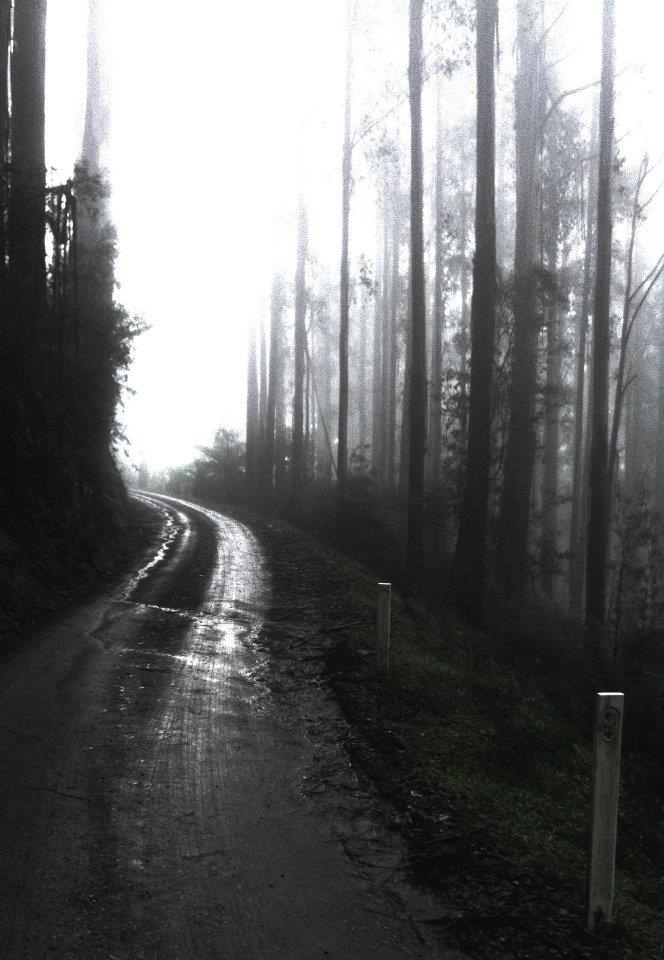 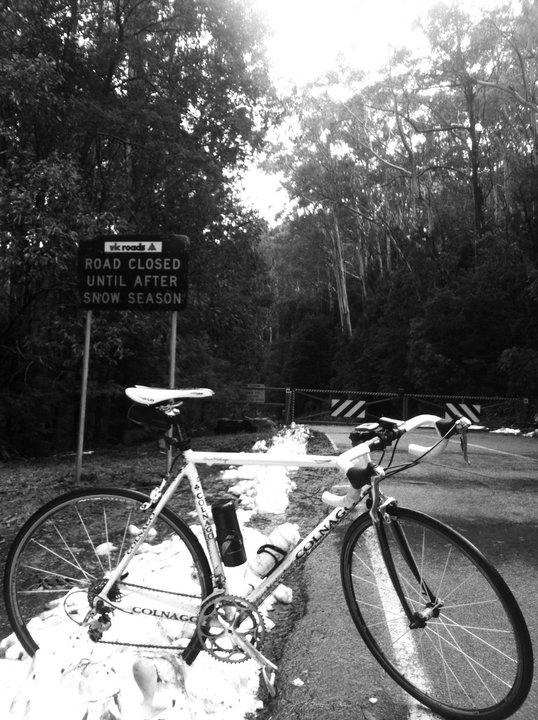