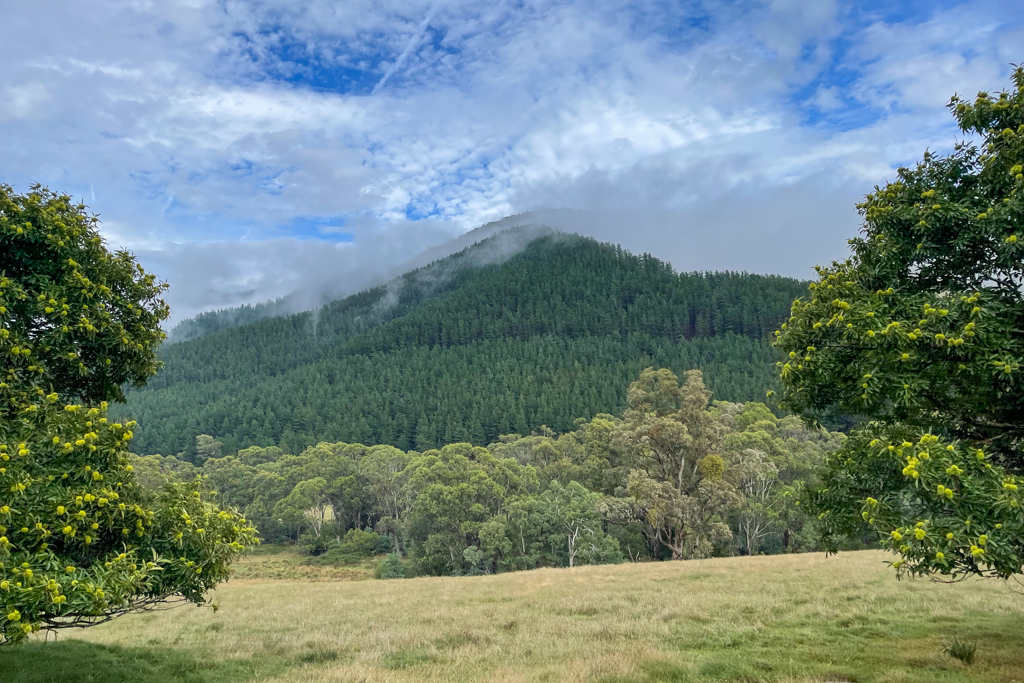 Back on February 5 I noticed some discomfort in the front of my left knee after a nice ride down to Dromana. More than five weeks later, that same discomfort is still there, hampering my riding, driving me insane.

This is the second bout I’ve had with patellar tendinopathy and geez it’s an annoying injury. While it’s never been excruciating for me, the discomfort is always just … there. A smouldering ache in the front of my knee that lingers on and on. And on.

I’m doing all the right things. I’ve been to physio a bunch, I’m doing all the exercises, and I’m being really patient with my riding. But it’s just really slow going. It’s not getting worse, but if it’s getting better, it’s taking its sweet time doing so.

If I’m honest, it’s left me feeling pretty low at times. On the plus side though, if something as insignificant as a minor knee injury is getting me down, life must be pretty good in general. Which it certainly is.

Needless to say I haven’t been pushing myself on the bike lately, and as such, I haven’t made any progress on Project 16:40. It’s very frustrating to have thrown myself into a new and exciting challenge – and announced it publicly – only for it to unravel so quickly. It’s all a little embarrassing to be honest.

I have been doing a bit of riding in recent weeks. Just gentle spins of up to two hours, avoiding the sort of climbing I’d normally do, and keeping my power low (below around 230 watts which seems to be about where my knee is getting unhappy while riding).

I was up in the Victorian High Country for a family holiday last week and while it was lovely to be up there, it was certainly tough to be surrounded by such great climbs, and not really be able to do them.

The toughest ride I did was up and over Tawonga Gap from Bright to Mt. Beauty which was probably tougher psychologically than it was physically. I took it really easy, but with every pedal stroke I was worried I’d pushed myself too far by attempting the climb. As a result it was a pretty stressful ride. Thankfully the knee was much the same afterwards as it was beforehand.

Speaking of stress, I’ve been feeling a real sense of pressure to get back to Project 16:40 lately which is making the whole recovery process more stressful than it already is. I want to be back riding hard, and I’m getting frustrated that I can’t.

For now, I’m going to put the whole thing on ice (much like my knee). I really just need to focus on my recovery without worrying about all the training I’m missing out on. I had enough of that stress last year when I had the same injury and an Everesting to complete by a certain date for my book!

I’m still really excited to work towards a new 1 in 20 PB and see what I can get out of myself. I’ve got a bunch of article ideas in the pipeline too, including a look at how the riders at the top of the 1 in 20 leaderboard on Strava pace their efforts.

Anyway, that’s it for now. Thanks for following along with the project so far. Hopefully it won’t be too long before I can write another blog post saying that I’m getting back into it …

A few more photos from the High Country