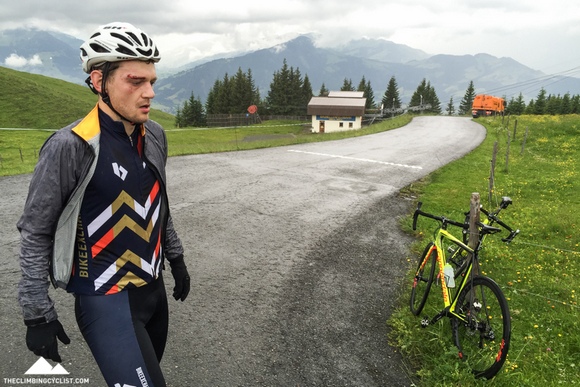 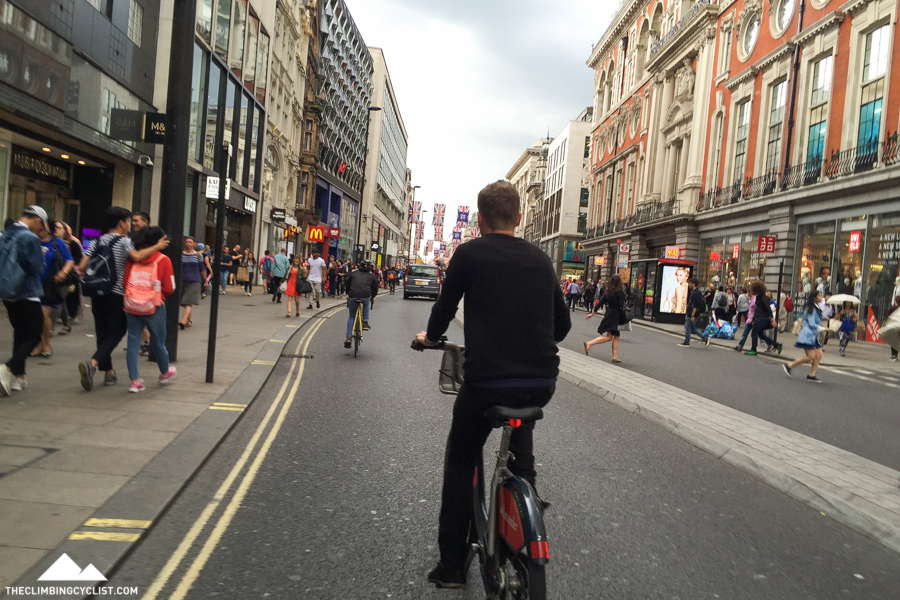 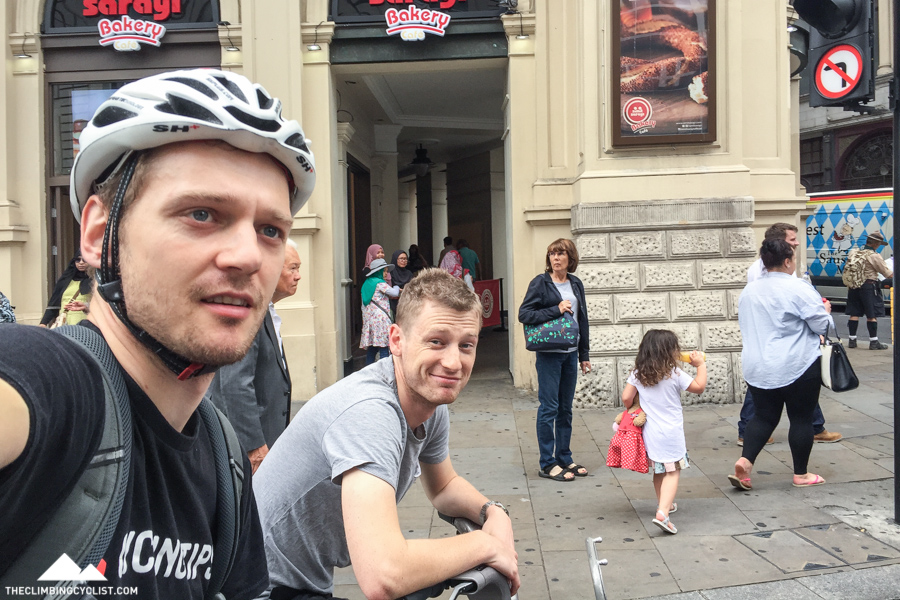 3 Replies to “Crashing in Austria, Le Tour and riding in London”