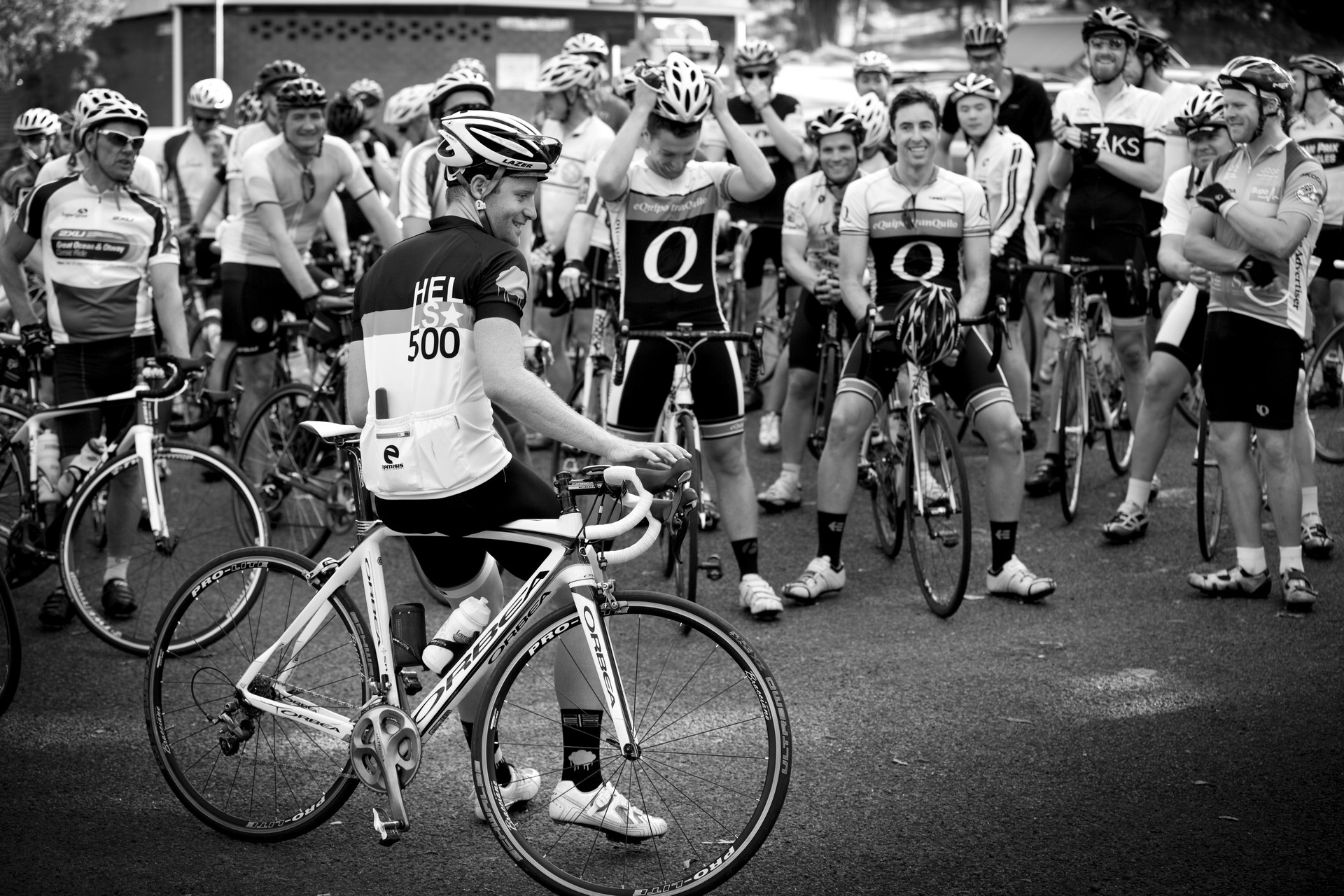 The organised rides in the 7 Peaks Domestique Series are over and it seems like forever since we were up at Mt. Baw Baw for the final ride in the series. But observant readers (and those that “joined” the events on Facebook) would have seen that we set aside the Easter long weekend as a “Picking up the scraps” weekend — a weekend in which you could complete any of the 7 Peaks climbs and go in the draw for the Domestique Series’ main prize: a Mavic Cosmic Elite wheelset courtesy of Cycling Express.

We’re planning on drawing the winner of that prize early next week which gives you until midnight on Sunday to let us know if there are climbs you conquered that we haven’t already recorded. If your name appears on the honour roll for the rides listed below, then we’ve got your name recorded.

Just to clarify, you get one entry in the prize draw for each of the climbs you completed on the following dates (and no, repeats don’t get you an extra entry):

If we’ve missed you with any of the honour rolls, or if you conquered one or more of the 7 Peaks during the Audax Alpine Classic, 3 Peaks Challenge, the Scody High Country Cycling Challenge or on the Picking up the Scraps weekend, send us an email with a link to Strava (or equivalent) to prove it.

After we’ve collated the final list we’ll draw a winner and publish a post next week announcing that winner and listing the names of everyone who completed the climbs with us. So, make sure you’ve got your name on the list by midnight on Sunday or you’ll miss out!

Oh and here’s something in case you didn’t see it: the end date for the actual 7 Peaks Alpine Ascent Challenge has been extended, giving you until the end of April to collect any stamps you might have missed. And don’t forget to send in your 7 Peaks passport when you’ve got all seven (or even if you’ve only managed a couple) so you’re in the draw for a bunch of prizes.

And finally, here’s something we’re excited to share with you. Over the past few weeks myself, Andy and graphic designer Jess Varey have been working to create a momento of the 7 Peaks Domestique Series: a photobook featuring many of the great images taken by the likes of Kirsten Simpson, Nigel Welch and Wil Gleeson throughout the series. We’ll have more detail in the coming weeks and we hope you’ll order a copy when we do!

In the meantime, and if you haven’t already, it would be super-cool if you complete our quick 7 Peaks survey. We’re keen to know how you found the series and what you’d like to see us do differently next time around.

Until next time, thanks for reading and again, make sure you let us know which climbs you completed!

One Reply to “7 Peaks Domestique Series: are you in the prize draw?”